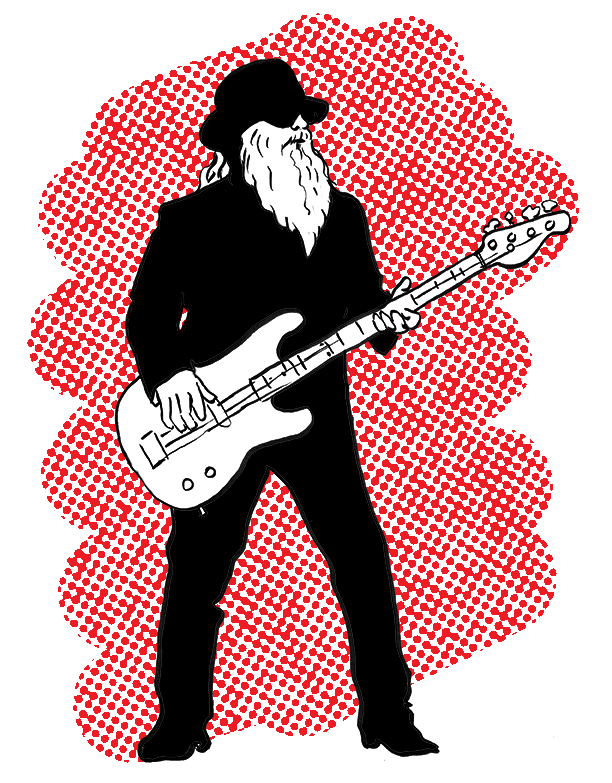 ZZ Top is one of the few bands in rock & roll history to feature the same personnel lineup for its 52 years of existence. Founded in 1969 by Frank Beard, Dusty Hill and Billy Gibbons, ZZ Top, the “Little Ol’ Band from Texas” as they are affectionately known, enjoyed a lengthy career, filled with hit records, acclaimed videos and raucous live performances — plus a legion of dedicated fans.

On July 23, 2021, Dusty Hill did not make the stage for a show in New Lenox, Illinois. Prior to showtime, it was announced that the venerable bassist was headed home to deal with a “hip ailment.” He was expected to make a speedy recovery and rejoin his bandmates as soon as he could. The band’s longtime guitar tech Elwood Francis filled in on bass for the performance.