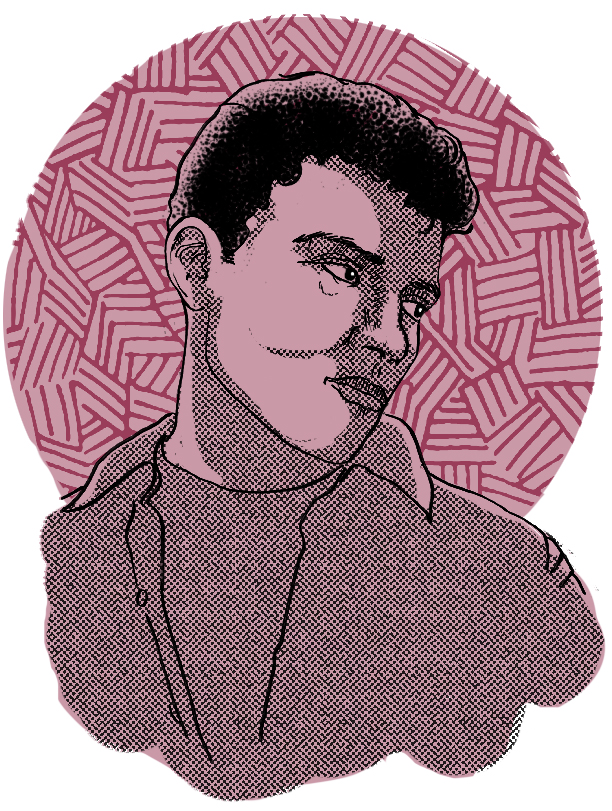 In 1961, the young Neil Bernstein — using the stage name “Neil Nephew” — landed his first film role as part of an ensemble cast in the gangster tale Mad Dog Coll. He starred alongside future stars like Telly Savalas, Vincent Gardenia, Jerry Orbach and Joy Harmon. His career didn’t blossom like his costars, but he continued to pursue. He took small parts in television and films, including the apocalyptic cautionary saga Panic in Year Zero for actor/director Ray Milland. (This was Milland’s penultimate directorial effort.) Neil took small role after small role on episodic television. He also broke into writing and script editing. He scripted two episodes of the popular Monkees TV series late in its network run.

He met and married future Oscar-winning actress Ellen McRae in 1964. Her career advanced as Neil’s declined and he grew angry and bitter. One day, during their marriage, Neil decided to change his stage name to “Burstyn,” adopting what he claimed was his original family name. Just cast for a role in the upcoming film Alex in Wonderland, Ellen asked to be billed as “Ellen Burstyn” in the credits. Neil also took a small role in the film. It would be his last screen appearance.

Just after Alex in Wonderland wrapped, Ellen divorced Neil, citing erratic and abusive behavior. (In her 2006 autobiography, she would assert that Neil was schizophrenic.) Despite their divorce, Neil continued to stalk and badger Ellen, once breaking into her home and raping her. No charges were filed because “spousal rape” was not classified as a crime at the time.

In November 1978, with his acting and writing career nearly non-existent and his marriage in the past, Neil jumped to his death from the window of his ninth-floor Manhattan apartment. He was 39 years old.