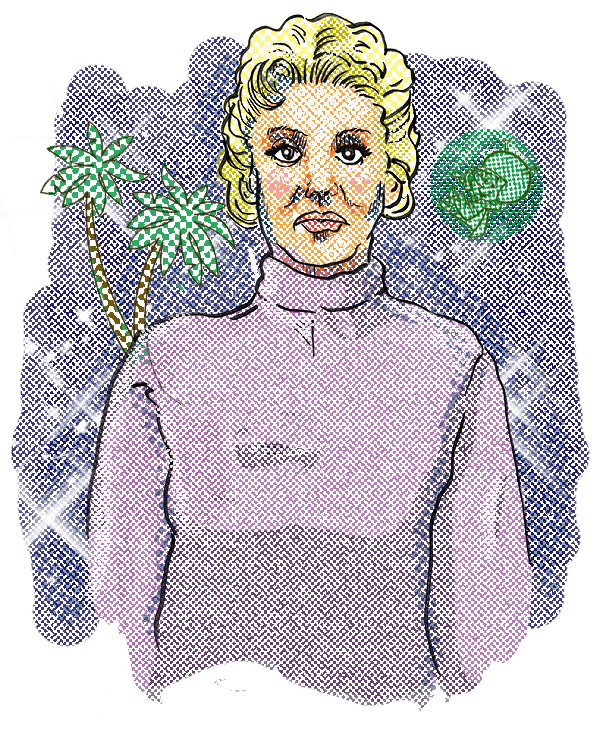 For the better part of six years, Joanna Lee struggled through an unfulfilling acting career, landing few roles of little significance. She appeared uncredited in the Frank Sinatra film The Joker is Wild, as well as Ed Wood’s notorious sci-fi schlockfest Plan 9 from Outer Space. A serious car accident sidelined Joanna’s acting career, but it turned out to be a blessing in disguise.

Joanna explored her previously untapped talent as a writer. She secured some writing assignments for the popular sitcom My Three Sons, three years into its successful 12 season run. Joanna jumped right in to the world of episodic television, writing scripts or teleplays for such shows as Bewitched, Gidget, Petticoat Junction and many others. She penned 22 episodes of the animated series The Flintstones, including the sixth season episode that introduced the character “The Great Gazoo.”

Joanna’s story output was phenomenal. She wrote scripts for multiple episodes of Gilligan’s Island, Nanny & the Professor, Room 222, The Courtship of Eddie’s Father, even branching out into dramas, like Marcus Welby M.D. and The Waltons. The latter earned her an Emmy Award in 1972. Joanna wrote the memorable “Adios Johnny Bravo” episode of The Brady Bunch.

As the 70s approached, Joanna scripted several made-for-television movies and afterschool specials. In the 80s, she served as producer for more television films, in addition to 152 installments of the soap opera Search for Tomorrow.

The 1990s saw her career slow down, but not before releasing her autobiography in 1999. Joanna developed bone cancer and passed away in 2003 at the age of 72.