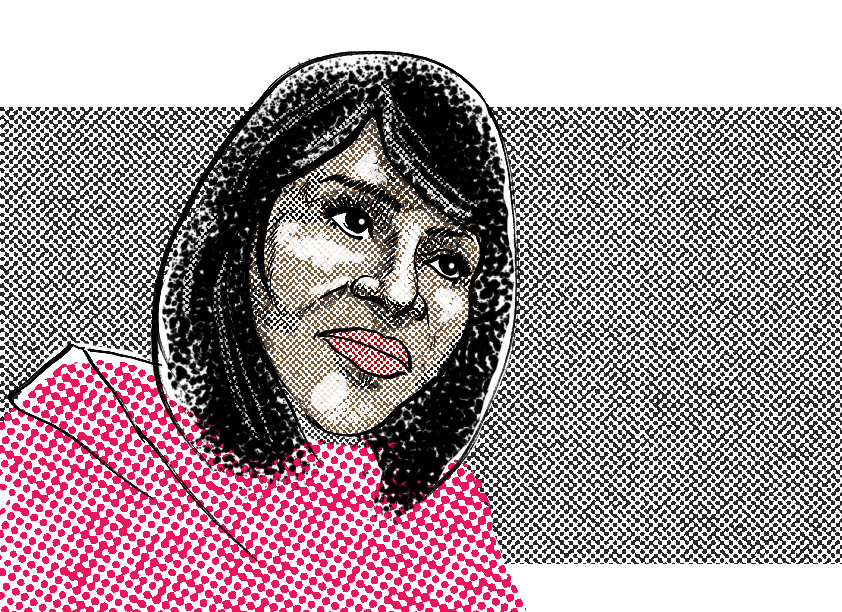 After several minor roles in movies and television, Cicely Tyson was recognized for her soulful and passionate role in the 1972 film Sounder. She was honored with Golden Globe and Academy Award nominations. From there, Cicely’s career took off. With critical acclaim and more awards, she became an inspirational figure in the field of entertainment. She conquered stage, screen and television, receiving regular accolades from fans and peers alike.

In the early 60s, Cicely dated jazz trumpeter Miles Davis while he was finalizing a divorce. He told Cicely they would marry, but he married another woman instead. Over a decade later, after that marriage had failed, Miles and Cicely rekindled their romance and married in 1981. Due to Miles’ volatile temper and substantial drug use, their marriage was doomed. However, Miles Davis credits Cicely for helping him to end his cocaine addiction, thus saving his life. Cicely and Miles divorced in 1989.

Cicely was discerning about her roles, but that didn’t hinder her. She appeared in a music video at 86 years-old and she won a Tony Award for her performance in A Trip to Bountiful, becoming the oldest recipient of the award. Beginning in 2014, she was nominated for a Primetime Emmy Award for Outstanding Guest Actress in a Drama Series five times. She worked constantly — right up until her death on January 28, 2021 at the age of 96, two days after the publication of her autobiography.