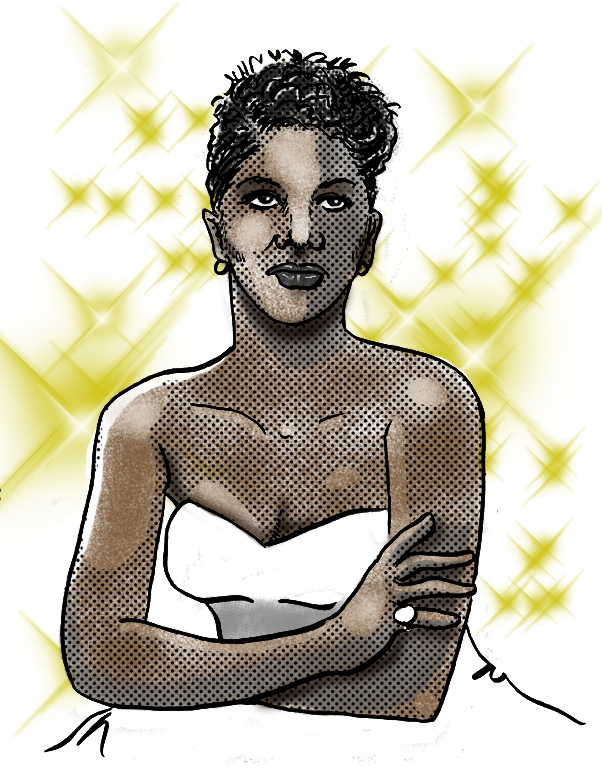 Rebellious Ruth Weston ran away from home at 17, opting to sing in nightclubs rather than church. She married trumpeter Jimmie Brown along the way.

Blanche Calloway, sister of noted band leader Cab Calloway, arranged for Ruth to sing at a Washington DC nightclub. Popular radio DJ Willis Conover saw her act and recommended her to Atlantic Record execs Ahmet Ertegun and Herb Abramson. The pair were very interested, but Ruth’s audition was sidelined due to a car accident. However, she signed a contract from her hospital bed.

Beginning in 1949, and switching from ballads to rhythm & blues, Ruth recorded and released a slew of hit records for the Atlantic label. She scored 21 Top 10 records – leading the press the refer to Atlantic Records as “The House that Ruth Built.” However, as the 1960s approached, Ruth decided to leave the spotlight for a calmer family life.

At the insistence of comedian Redd Foxx, Ruth entered the acting world in 1975. She had a recurring role on the much-maligned sitcom Hello Larry, as well as a memorable role as “Motormouth Maybelle Stubbs” in John Waters’ original film Hairspray. Most notably, Ruth earned a Tony Award for her featured role in the 1989 Broadway musical Black & Blue. Her relentless fight for musicians’ rights and royalties led to the founding of the Rhythm and Blues Foundation in 1988. Ruth was inducted into the Rock & Roll Hall of Fame in 1993.

Ruth passed away in 2006 from complications of a heart attack and stroke. She was 78 years old. She was still touring at the time of her death.