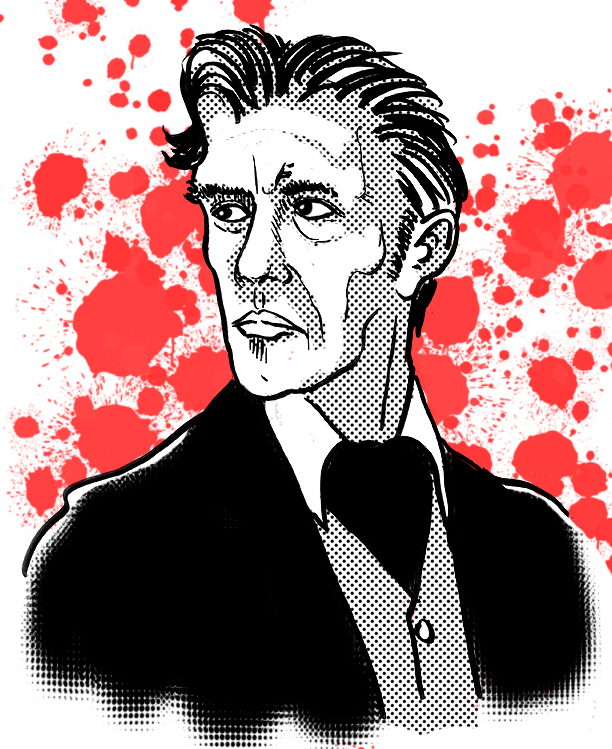 According to his son David, John Carradine saw a production of Shakespeare’s The Merchant of Venice when he was 11 years-old and decided that acting was the career for him. He went on to become one of the most prolific and indispensable character actors in movie history. In addition to Westerns and Shakespearean drama, John appeared in numerous horror films throughout his six-decade career. He claimed to have auditioned for director James Whale for the role of the monster in the original Frankenstein. While this claim is unsubstantiated, he did have a small role in its sequel The Bride of Frankenstein in 1935.

John passed away in 1988 at the age of 82. His children and grandchildren carry on the family acting mantle.