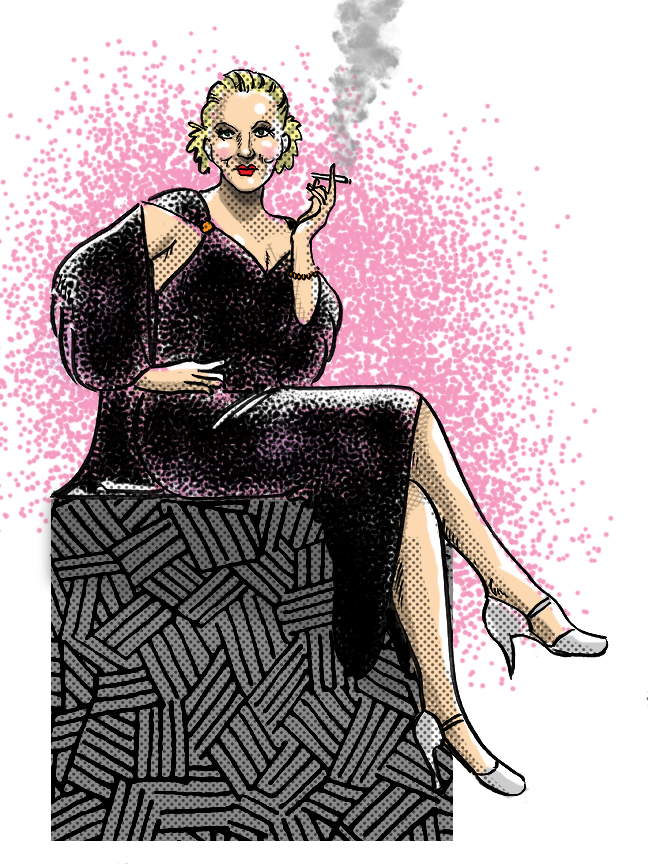 Jane Weir and her mother left Davenport, Iowa for Hollywood, California in 1926. Jane attended and graduated Hollywood High School and immediately signed a five-year contract with Paramount Pictures. The studio had big plans for the pretty blond. She was cast in both dramas and comedies and co-starred with such big names as George Raft, Gary Cooper and Jack Benny. She had aspirations to become a screenwriter and Paramount was developing a starring vehicle for her.

Jane went for a routine appendectomy just before her fame was poised to skyrocket. During recovery, she developed a blood clot. After an emergency blood transfusion, she lapsed into a coma and died.  Jane was just 21 years old.

A subsequent autopsy and a police investigation revealed nothing out of the ordinary.