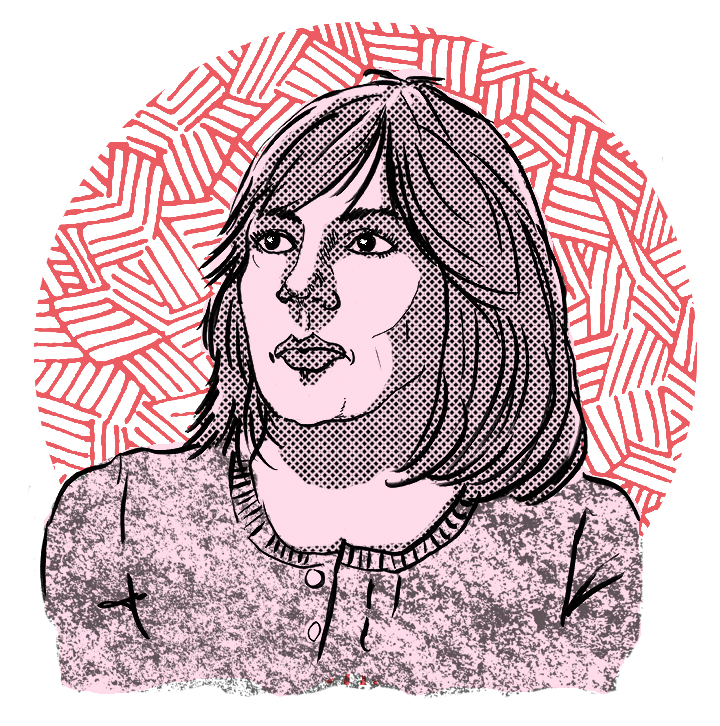 If you grew up in the 70s, you couldn’t turn on a radio without hearing the beginning, middle or end of Helen Reddy’s feminist anthem “I Am Woman.” She performed it on variety shows, on talk shows and on late-night music shows. It was inescapable and undeniably infectious. At the time, it pretty much defined Helen Reddy’s career. Whether or not she liked it, she became the unofficial poster child for the burgeoning Women’s Rights movement that spilled over from its germination in the late 1960s. This was ironic, considering the Australian native released the fairly subservient single “I Don’t Know How to Love Him” just 15 months earlier.

However, Helen tried to rise above her “pigeonholed” stature. She released a series of songs which purposely (I assume) did not follow in the “message-carrying” path of her iconic hit. Over the next two years, she recorded and released ten singles in rapid fire. All were delivered in Helen’s familiar easy-listening radio-ready voice, but the subjects of each didn’t remotely tread in “I Am Woman” territory. Her immediate follow-up, Kenny Rankin’s “Peaceful,” was a tranquil tune that fittingly conjures images of shady trees and breeze-blown meadows. Next was “Delta Dawn,” previously recorded by Tanya Tucker and Bette Midler. It was a story song that teased at its country-western origin. Late in 1974, Helen released “Angie Baby,” a dark tale of an unusual young lady. It was written by “Undercover Angel vocalist Alan O’Day, and it caused quite a stir among radio listeners with its ambiguous narrative and creepy mood. It hit Number 1 on the Billboard chart and was one of Helen Reddy’s biggest hits… and my favorite from her catalog.

The 70s was a fantastic time to be Helen Reddy. She enjoyed success from singles and albums, as well as a popular television special and hosting duties on The Midnight Special, a late-night weekly showcase for current musical acts. She even dabbled in the acting business, with roles in Disney’s Pete’s Dragon and Sgt. Pepper’s Lonely Hearts Club Band and guest appearances in Love Boat Fantasy Island and The Jeffersons.

Soon, the 70s weren’t the 70s anymore. Popular musical tastes changed. While Helen continued to record and release music, interest in her musical output waned considerably. She popped up from time to time, doing voiceover work in segments that spoofed her career. She did, however, embark on a new endeavor — the stage, appearing in a several plays and musical through the 80s and 90s. She officially retired from show business in 2002, living modestly on song royalties, pension and social security.

Honestly, I hadn’t heard Helen Reddy’s name in years, save for the few times one of her forty-year old hits surfaced on the Sirius Radio ’70s playlist, evoking the question: “Hmm… whatever happened to her?” And just this week, after many more years, news sources reported that Helen had passed away at the age of 78. She had not been in the news, no surprise or long-term illness had been reported. Just a name from the past, another memory from my innocent youth — now gone.