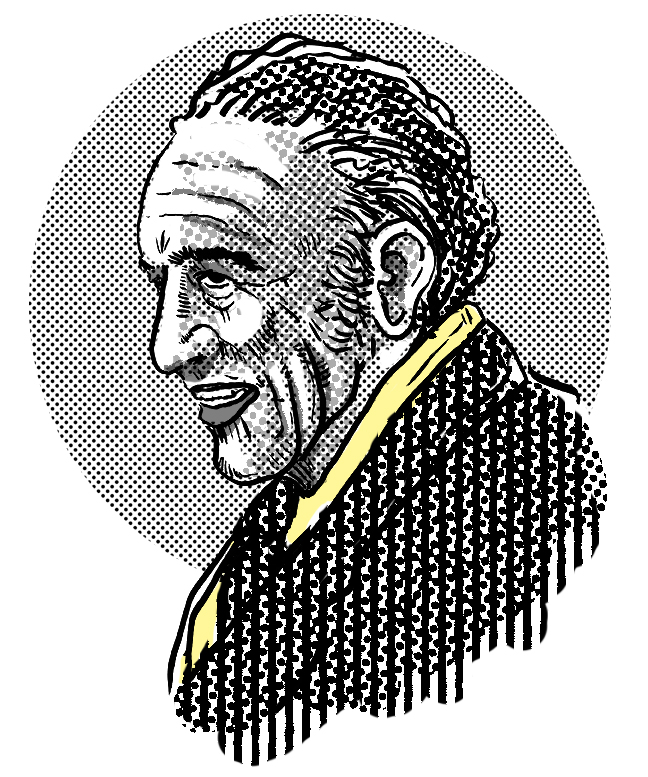 Irving Kanarek was a character. He was an aerospace engineer until his government security clearance was revoked. He pursued a law degree and was admitted to the California Bar in 1957.

In 1963, Irving represented Jimmy Lee Smith, who was arrested for kidnapping and murder. Smith’s case was chronicled in the 1973 book The Onion Field.

In 1969, Irving was the attorney for Charles Manson. LA County prosecutor Vincent Bugliosi, in his account of the trial, remembered that Irving objected nine times during opening statements, despite warnings from the judge. Irving called witness Linda Kasabian “insane.” By Day Three of the trial, Irving had raised objections over 200 times. Jurors allegedly requested NoDoz to keep them awake during Irving’s long-winded — often rambling — presentations. His actions prompted Manson to physically attack him in the courtroom. Irving was jailed twice during the course of the trail for contempt of court.

Irving suffered a mental breakdown in 1989. An assessment by the California Bar resulted in Irving’s licence to practice law to be revoked. By the late 1990s, he was living in poverty and drifting among motels. Irving passed away on September 2, 2020, at age 100.