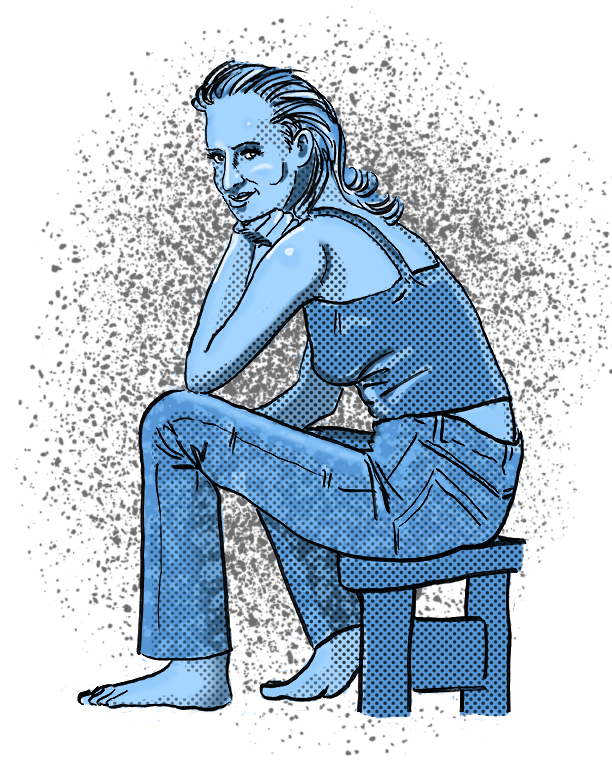 Mindy McCready started singing in church at the age of three. She finished high school with dreams of pursuing a career in music. Her debut album, released when she was 18, sold over two million copies, producing four singles that rose up the Billboard Country charts. Subsequent albums yielded more chart-topping singles. Mindy enjoyed recognition from the country music industry and toured extensively, playing to sold-out crowds.

But Mindy was very troubled.

She attempted suicide on numerous occasions and battled substance abuse and addiction for most of her life. A few months after the birth of her first child, the child’s father was found dead of a self-inflicted gunshot.

In 2008, a story broke alleging a long-time sexual affair with major league pitcher Roger Clemons. At first, Clemons denied the affair. He finally admitted to it, claiming that his wife was also aware. Mindy was 16 when the affair began.

Mindy was arrested on charges of using a counterfeit prescription for Oxycontin. Other charges levied against the singer were identity theft and crossing state lines while under probation. She was arrested for violating the terms of her probation on a number of occasions.

In 2013, neighbors in Cleburne County, Arkansas reported hearing gunshots. Police were summoned to Mindy’s home where they found the singer on her front porch, dead of a self-inflicted gunshot. She was lying beside her pet dog, who had also been shot. Mindy was 37 years old.

Her final single “I’ll See You Yesterday” was released the day after her death.