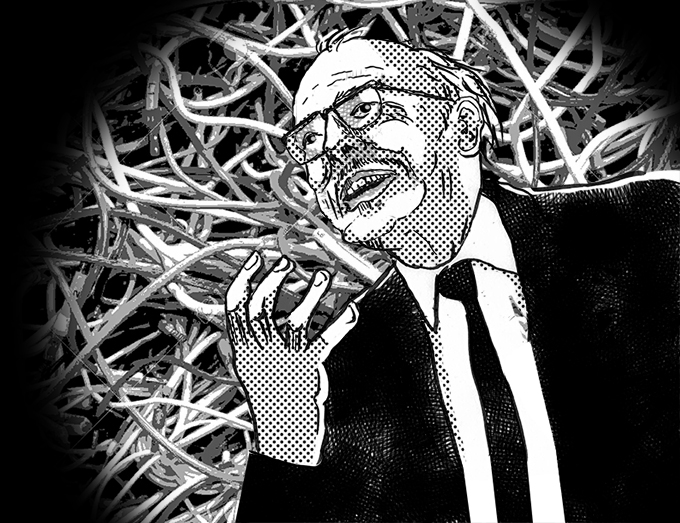 “I don’t believe it! / There she goes again!
She’s tidied up, and I can’t find anything!
All my tubes and wires / And careful notes / And antiquated notions.”
— She Blinded Me with Science

Magnus Pyle was a well-respected scientist, published author, admired expert and Chairman of the Nutrition Society of Scotland long before he became a noted pop star of British New Wave, adding iconic dialog to Thomas Dolby’s 1982 hit “She Blinded Me with Science.”