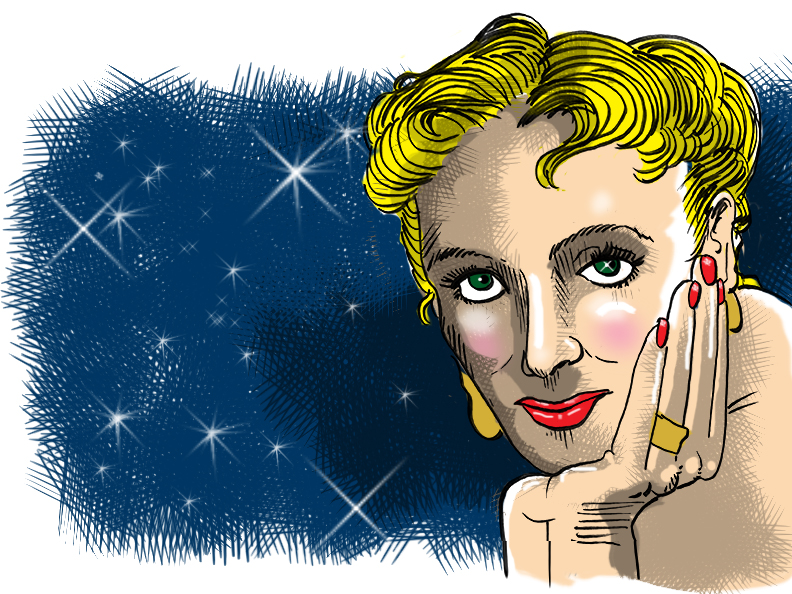 Christine Jorgensen began preparations for sex reassignment surgery just after a discharge the US Army. She started with hormonal therapy before proceeding with physical alternations. After several procedures, Christine was introduced to the world, via a front page story in the New York Daily News in December 1952, as the first sex change in history. (However, she was not. In the 1920s, German doctors had performed a similar procedure, though it did not include female hormones.)

Christine became an instant celebrity. She launched a successful nightclub act and appeared on all media entertainment outlets. In 1967, she published her autobiography. It sold nearly 450 thousand copies. She was a sought-after interviewee. A New York radio host joked, “Christine Jorgensen went abroad, and came back a broad.” Christine admitted that she found the quip funny. However, during an appearance on The Dick Cavett Show, the progressive host asked her about her romantic life with her wife… prompting Christine to walk off the set. Cavett spent the rest of the broadcast apologizing for his callous remark.

During the 70s and 80s, Christine continued to act, as well as sing and record. She also became an in-demand public speaker, relating her life experiences to audiences who were both informed and enchanted by her natural wit. She often noted that she had given the sexual revolution a “good swift kick in the pants.”

In 1989, Christine passed away a few weeks before her 63rd birthday.