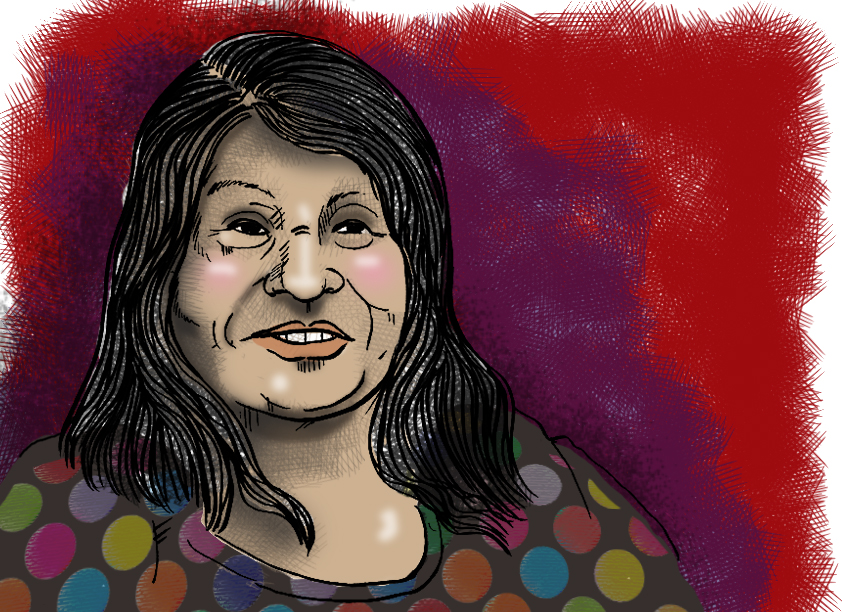 Diana Sacayán came out as transgender when she was a teen. She became very active in the pursuit of maintaining human rights for her contemporaries. She was arrested and jailed at different times because of her leanings towards Argentina’s Communist Party. Once released from jail, Diana created the Anti-Discrimination Movement of Liberation in Argentina. The non-partisan, non-governmental organization worked to empower LGBTQ people, specifically related to healthcare. She went on to serve on the board of the International Lesbian, Gay, Bisexual, Trans and Intersex Association and led the Anti-Discrimination Liberation Movement in Argentina.

In 2012, she ran for the position of Ombudsman, representing the La Matanza Party. Later in the year, she received her national identity card, identifying her as a woman — personally from the former president of Argentina.

In October 2015, Diana was found dead — bound and gagged — in her apartment. She had been stabbed thirteen times. She was 39.

In 2018, her murderer was sentenced to life in prison, marking the first time Argentina’s justice system invoked hate crime laws for transgender victims.