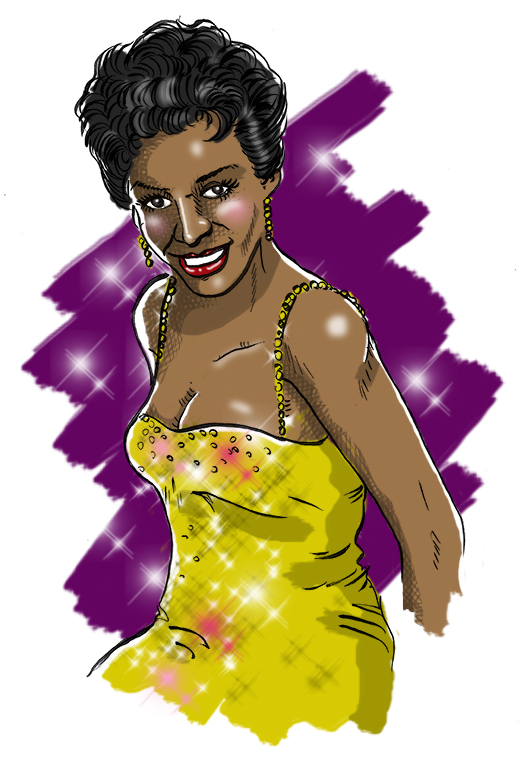 With Billie Holiday as an influence, Abbey Lincoln made a career performing standards, as well as her deeply personal original songs in jazz clubs through the country. She sang on her husband Max Roach‘s civil rights-themed album We Insist! in 1960. Her own lyrics were often connected to the civil rights movement.

Abbey was cast in dramatic roles in several films, including Nothing But a Man with Ivan Dixon and For the Love of Ivy with Sidney Poitier. She made guest appearances in episodic television, including All in the Family, The Name of the Game and Mission: Impossible. Her final role was in Spike Lee’s 1990 film Mo’ Better Blues.

Abbey passed away in 2010 just a few days after her 80th birthday.