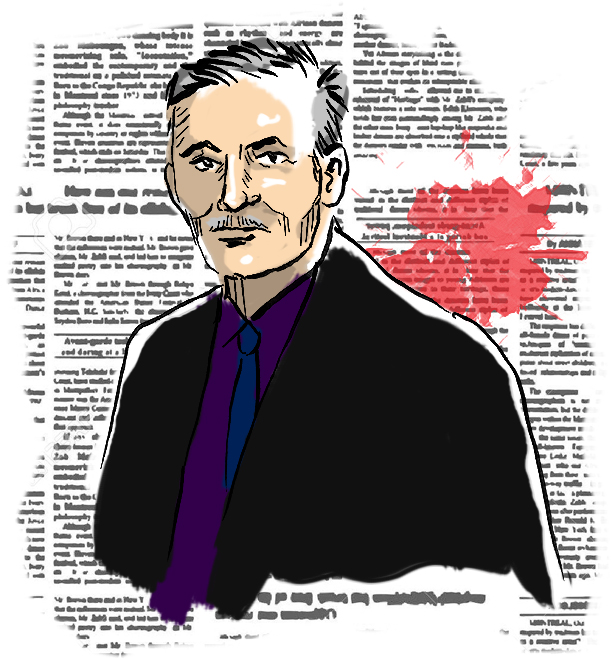 On September 30, 2019, The Waycross Journal-Herald ceased publication. Its publisher, Roger Williams Jr. made the announcement to his distraught staff.

Facing rising costs and diminishing circulation, Roger had the difficult task of informing those in his employ, including his brother, Jack Williams III who served as editor-in-chief, that the beloved paper would print its last issue on the final day of September 2019, bringing the family business to a halt after 105 years. Roger explained that the newspaper had become a financial burden on his family, affecting their personal savings.

In the second week of October, sports editor Rick Head announced plans to resurrect The Waycross Journal-Herald as a weekly publication.

On October 23, however, Roger Williams Jr. was found dead in his office of an apparent suicide. He was 71 years old.