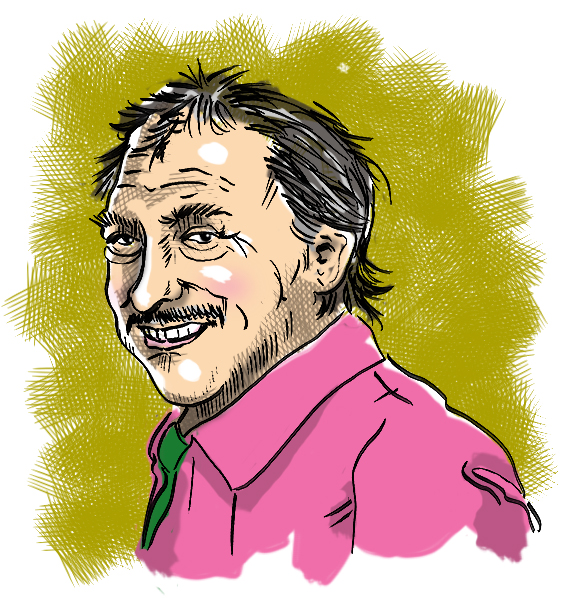 Bill Macy earned a living as a Brooklyn cab driver for over a decade until he landed a spot on Broadway. Well… sort of. He was cast as Walter Matthau’s understudy in the 1958 production of Once More, With Feeling. In the 60s, he landed a small role of a cab driver in the soap opera The Edge of Night.

He joined the controversial off-Broadway musical Oh Calcutta! from 1969 until 1971, later performing in the 1972 filmed version of the risque production.

Noted television producer Norman Lear spotted Bill on Broadway and brought him to Hollywood. He cast Bill in a small role as a uniformed police officer in an episode of All in the Family. Lear was so pleased with the performance that he offered Bill the supporting part of “Walter Findlay,” the long-suffering husband of the outspoken “Maude” on the popular sitcom starring Bea Arthur. Bill stayed with the series for its entire six-season run. Afterwards, he appeared in guest roles on episodic television, both comedy and drama. He appeared in a memorable story arc of Seinfeld as a resident of Del Boca Vista, regularly butting heads with Barney Martin and Liz Sheridan as Jerry’s parents.

Bill also costarred in a number of successful films including Mel Brooks’s original The Producers in 1967, Serial, The Jerk with Steve Martin, My Favorite Year and Analyze This. His last film was Mr. Woodcock in 2007.