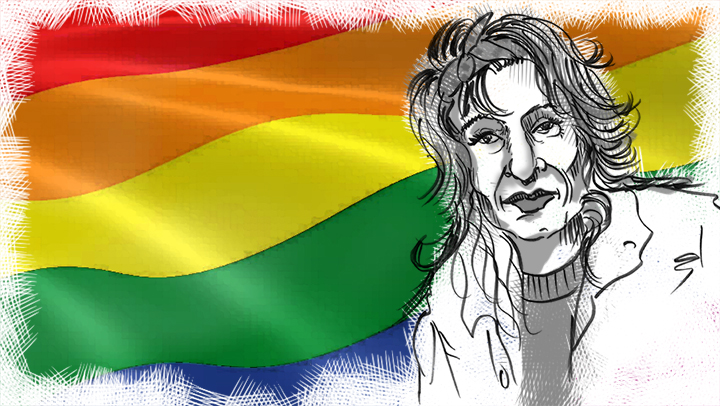 Sylvia Rivera was a pioneering advocate for civil rights. She, and her friend Marsha Johnson, co-founded Street Transvestite Action Revolutionaries, a group to help homeless gay youth on the streets of New York City. Sylvia fought hard for the Sexual Orientation Non-Discrimination Act in New York. The Sexual Orientation Non-Discrimination Act prohibits discrimination on the basis of sexual orientation in employment, housing, public accommodations, education, credit, and the exercise of civil rights.

It is a long-standing belief that Sylvia threw one of the first bottles at the Stonewall Riots in 1969. She never stopped her fight for righteousness.