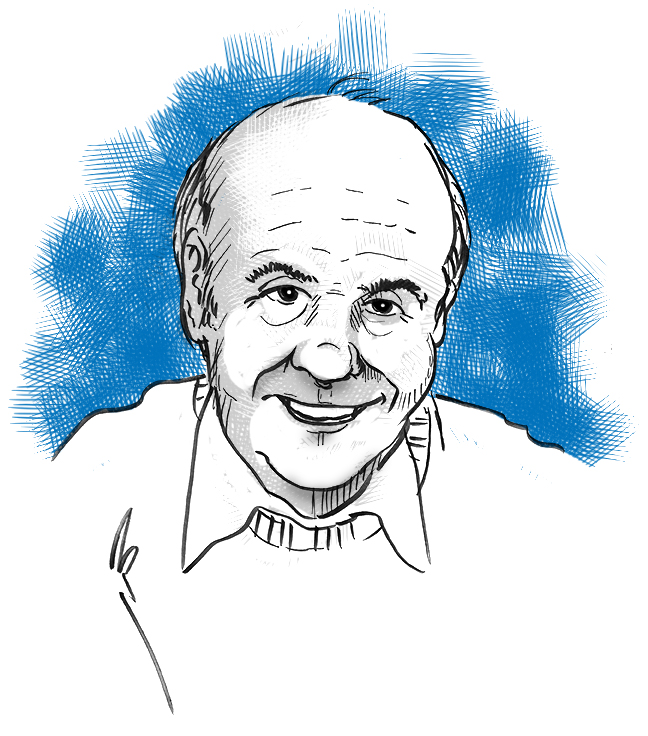 Tim Conway was a funny guy. Unfortunately, Hollywood had a difficult time placing him in just the right vehicle to showcase his talent for comedy. Sure, he had a successful run playing second fiddle to Academy Award-winning actor Ernest Borgnine on McHale’s Navy, but Tim’s own variety show was cancelled after the standard 13 weeks, as was a subsequent series, also bearing the title The Tim Conway Show. In addition, he was the one and only guest star on the one and only episode of Turn On, a Laugh-In rip-off conceived by Laugh-In creator George Schlatter. Tim was featured in supporting roles in several Disney films with his pal Don Knotts.

It wasn’t until 1975, when he joined the regular cast of The Carol Burnett Show after numerous guest appearances, that Tim found his niche. He enjoyed his greatest success with Carol and company…. especially costar Harvey Korman.