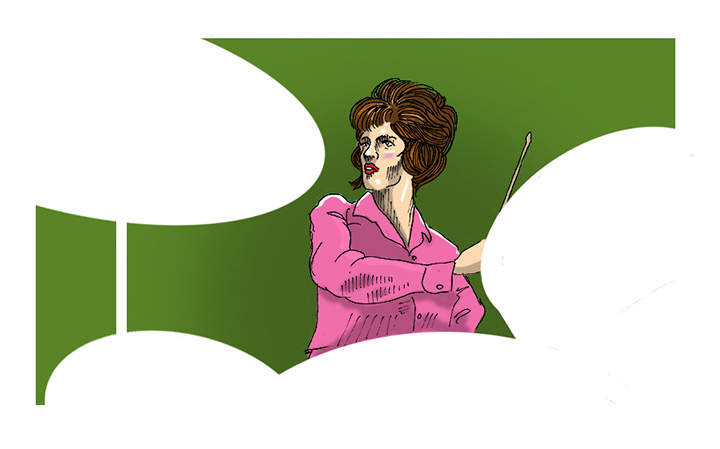 In the gimmicky early days of rock and roll and the British Invasion, Honey Lantree stood out. Not because she was a woman in a field dominated by men. It was because she refused to be a “gimmick.” Honey wasn’t sitting behind a drum kit for The Honeycombs as a novelty.

She was a very good drummer.

Honey passed away as 2018 drew to a close. She was 75 and performed with several incarnations of The Honeycombs into the 1990s.