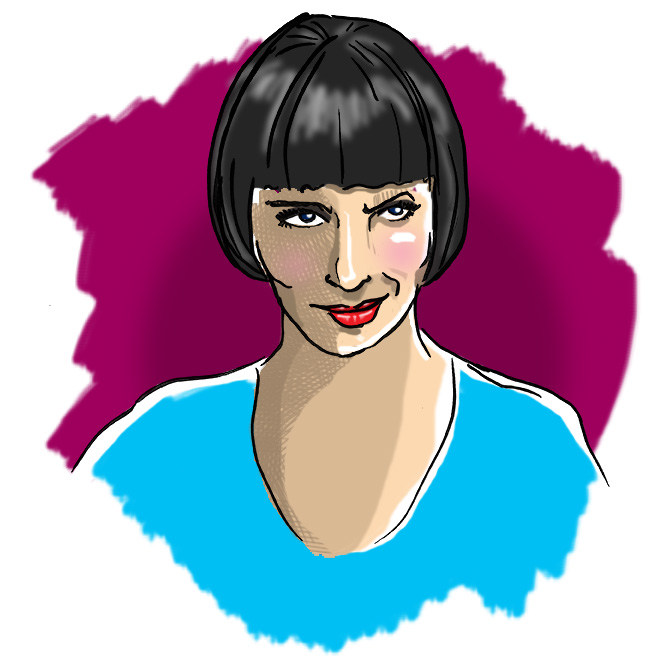 Louise Brooks, starred in 25 films before retiring in 1938 at the age of 32. Years later, Louise chronicled her tumultuous life in her memoirs, Lulu in Hollywood. In the book, she related her various sexual conquests — both male and female — and her dislike of Hollywood and the film business.

She summed her career up in this way:

“When I am dead, I believe that film writers will fasten on the story that I am a lesbian. I have done lots to make it believable. All my women friends have been lesbians. There is no such thing as bisexuality. Ordinary people, although they may accommodate themselves, for reasons of whoring or marriage, are one-sexed. Out of curiosity, I had two affairs with girls – they did nothing for me.”

Louise passed away in 1985 at the age of 78. Her iconic “bob” haircut was the inspiration for the “Sally Bowles” character in Cabaret as well as Melanie Griffith’s quirky “Audrey Hankel” in Jonathan Demme’s Something Wild.