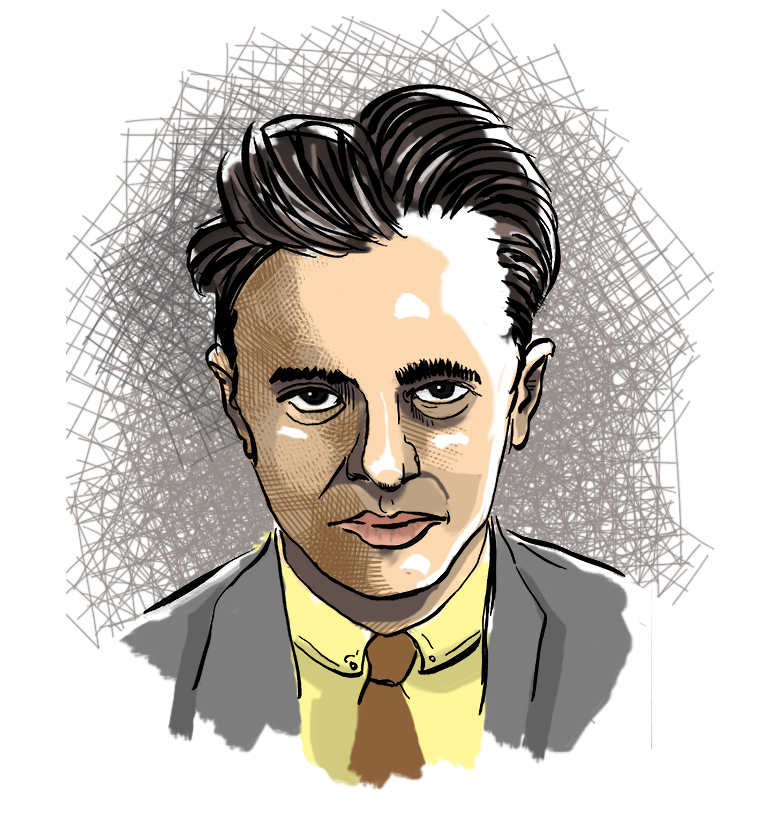 Francis Crowley was no good from the very start.

As a teenager, Francis and two friends crashed an American Legion dance. When attempts were made to the remove the trio, Francis drew a gun an opened fire, wounding two men. He went into hiding, but with a week, he was confronted by police. Again, he fired on the officers. A few days after that incident, he was involved in a bank robbery in Westchester County, New York.

A month later, Francis and two accomplices broke into the home of a real estate broker, shooting the man five times when confronted. Later, Francis stole a car with Rudolph “Fats” Durringer and dance hall hostess Virginia Brannen. When Brannen resisted an aggressive Durringer’s advances, Durringer shot and killed her. Francis helped Durringer dump her body outside St. Joseph’s Seminary in Yonkers. When Brannen’s body was discovered, police set out looking for Francis. He was spotted in a car on 138th Street and a high-speed chase ensued. Francis exchanged gunfire with the police and escaped, but bullets extracted from the police car matched the bullets from Brannen’s murder, as well as other unsolved New York crimes.

In May 1931, a month after the chase, Francis killed a police officer who approached him for questioning. The next day, Francis, Durringer snd Francis’s girlfriend were cornered in a rooming house on 91st Street. Police were tipped off by an angered former lover of Francis’s. Tear gas and gunfire finally forced Francis to surrender, but not without a fight.

In just under three weeks, Francis was tried and sentenced to death. During his time spent his time on Sing Sing Prison’s Death Row, Francis was a less-than-cooperative prisoner. He regularly stuffed his prison clothes into his cell’s toilet, set fire to his bed and fashioned homemade weapons out of found objects.

On January 21, 1932, “Fats” Durringer’s trip to the electric chair preceded Francis’s. When it was Francis’s turn, he was asked if he had any final words. He asked for a rag, explaining: “I want to wipe off the chair after this rat sat in it.” Francis Crowley was 19.