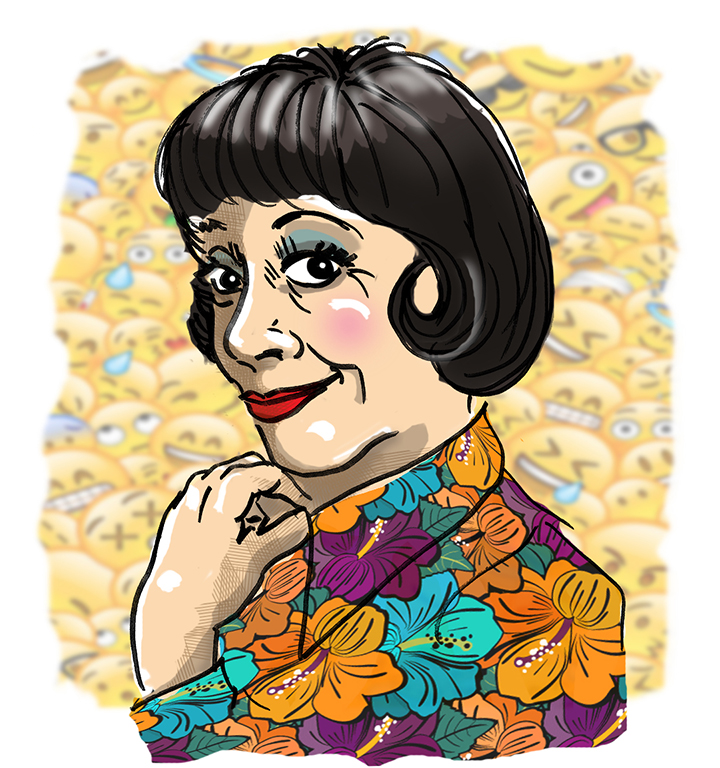 Imogene Coca was funny. Very funny. She starred opposite Sid Caesar on the early live TV showcase Your Show of Shows and she kept up with Caesar’s comic shenanigans every step of the way. Imogene was nominated five times for her work on Your Show of Shows, finally winning in 1951. In the early 1960s, Imogene starred in a few, short-lived sitcoms of her own, including the Sherwood Schwartz-produced It’s About Time, with comedian Joe E. Ross. Later in her career, she made memorable guest appearances on Bewitched, The Brady Bunch, Fantasy Island, and an episode of the comedy-drama Moonlighting for which she received her sixth Emmy nomination. At 75, she gave another brilliant hysterical character performance as eccentric “Aunt Edna” in National Lampoon’s Vacation.

Imogene passed away in 2001 at the age of 92, leaving a career that spanned eight decades — one of which anyone would be proud.