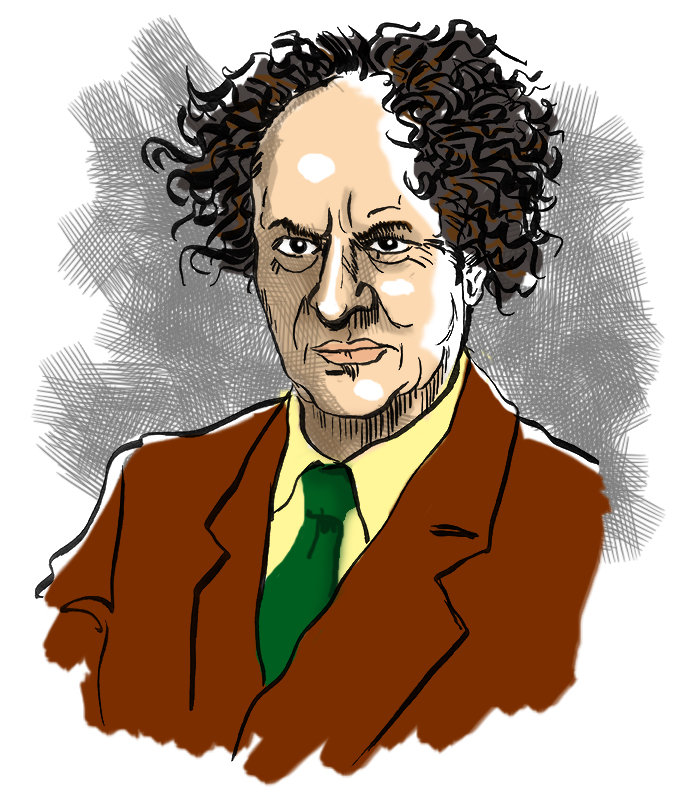 Joseph and Fanny Feinberg owned a jewelry and watch repair shop in Philadelphia. One day, their young son, Larry, reached for a bottle of acid that was used to test the gold content of jewelry. Larry mistook the liquid for a drink and raised the bottle to his mouth. Joseph panicked and knocked the bottle from his son’s hand. The acid, however, spilled on Larry’s arm, burning the skin and causing extensive muscle damage.

In order to strengthen the muscles in Larry’s damaged arm, he took up the violin. The more he practiced, the stronger his arm became and the more proficient he grew on the instrument. His parentS considered enrolling their young phenom in a European music conservatory, but the outbreak of World War I halted those plans. Larry also attempted boxing to gain strength in his arm and toyed with making it his profession. Larry’s father would have no parts of it, forbidding his son to fight in public.

Pursuing a career in music, Larry Feinberg, now using the stage name “Fine,” worked as a violinist and master of ceremonies in vaudeville. It was at Chicago’s Rainbo Gardens that Larry met Shemp Howard and Ted Healy. Healy signed Larry up to appear with Shemp and Shemp’s brother Moe in a revue called A Night in Venice. The group, calling themselves “Ted Healy and The Racketeers,” toured through the late 1920s until they headed to California to film Soup to Nuts in 1930. Ted split from Larry and the Howard brothers. Shemp left to pursue a solo career. Moe’s younger brother Jerry, using the name “Curly” joined the act. The rest, as they say, is history.

As the “middle Stooge,” Larry appeared in 206 short subjects for Columbia Pictures. In a few films, the Three stooges are shown playing the violin. Larry is the only one who is actually playing.

A lifelong partier, Larry was a terrible money handler. He never owned a home until much later in life, opting to live in hotels on both coasts. He gambled and gambled poorly. He gave money away to those in need, sometimes more than he could afford. In the late 1950s, when Columbia stopped filming Three Stooges shorts, Larry was nearly forced into bankruptcy.

Larry moved into the Motion Picture Country House, a retirement community for actors in Woodland Hills, California, where he entertained the other residents from the confines of his wheelchair. He passed away in 1975, after several strokes, at the age of 72.

This year, it’s a whopping 81 minutes worth of Christmas cacophony that’s sure to ruin your holiday celebration within seconds. You get twenty-seven eclectic Christmas selections plus a custom full-color cover with track listings – all for you and all for FREE! (That’s right! FREE!)