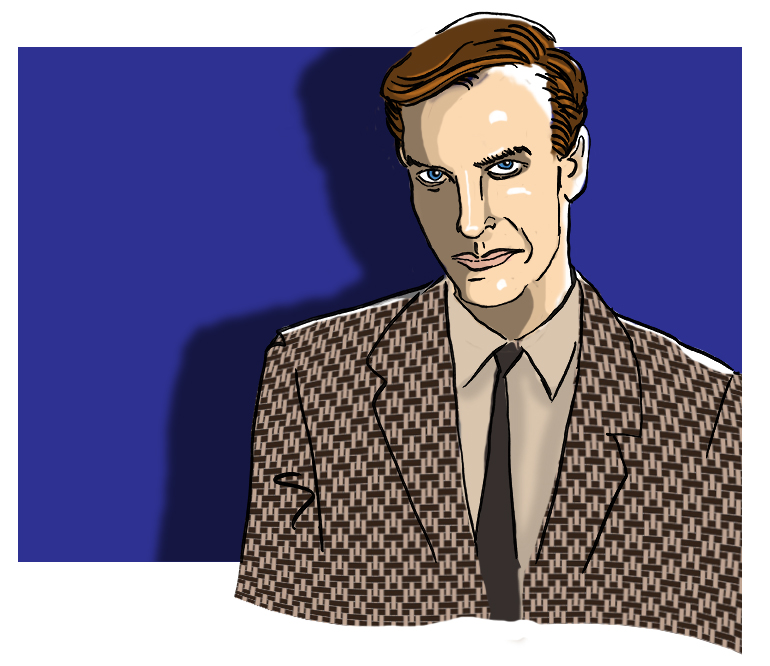 A one-time cartoonist, Martin Landau abandoned his artistic career to pursue acting. He worked with the great Lee Strasberg at the prestigious Actors Studio, along with his friend Steve McQueen. He met and became close friends with fellow actor James Dean.

Martin made his first major big-screen appearance alongside James Mason in Alfred Hitchcock’s thriller North by Northwest. He went on to take roles in the epics Cleopatra and The Greatest Story Ever Told, as well as Nevada Smith with pal Steve McQueen.

On television, Martin was remembered for his role as master of disguise “Rollin Hand” in the drama Mission: Impossible, where he starred with his then-wife Barbara Bain. Martin displayed great versatility with accents and mannerisms. Later, he and Bain would co-star in the syndicated sci-fi series Space: 1999.

Martin took an embarrassing role in the TV movie The Harlem Globetrotters on Gilligan’s Island in 1981. It seemed that he was teetering on the end of a career, but several years later, be bounced back to an Academy Award-nominated performance in Tucker: The Man and His Dream. He followed that role with another Oscar-nominated performance in Woody Allen’s Crimes and Misdemeanors. In 1994, he won a Best Supporting Actor Oscar for his eerily realistic portrayal of aging horror actor Bela Lugosi in Tim Burton’s biopic Ed Wood.

Martin, once again, became a highly sought-after actor and worked regularly in movies and television. He was nominated multiple times for Emmys in both comedic and dramatic roles. he also ventured into voice acting, with parts in 1994 animated Spiderman series.

Martin was hospitalized briefly in July 2017. He passed away from multiple organ failure during his stay. He was 89 years old.