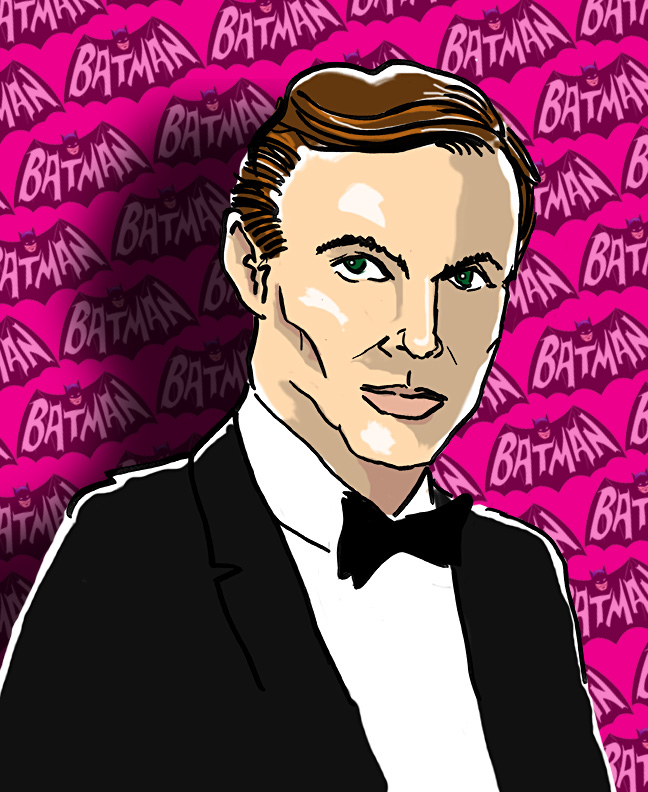 Adam West ended the decades-long controversy in a single sentence on an episode of the sitcom The Big Bang Theory:
“It should be me, Keaton, Kilmer, Lego, Bale, and the pretty boy Clooney.”

Here’s my own memory of West’s and Batman’s influence on my youth.