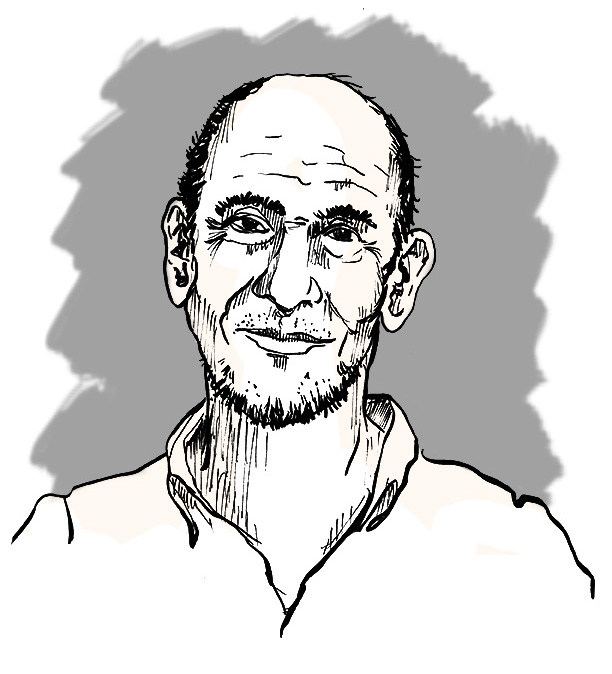 Miguel Ferrer passed away yesterday at the young age of 61. When I posted the announcement of his death on Facebook, I noted his well-known acting roles: NCIS Assistant Director “Owen Granger” in NCIS: Los Angeles, “Vice President Rodriguez” in Iron Man 3, and FBI forensic pathologist “Albert Rosenfield” in David Lynch’s Twin Peaks. He even voiced several animated characters including “Big Boss” in Rio 2, the sinister Hun leader “Shan Yu” in Disney’s Mulan and “Death” in the cartoon series Adventure Time. I remember him fondly for his portrayal of “Bob Morton,” the cocaine-addicted designer of the title character in Robocop.

Miguel was the son of Academy Award-winning actor Jose Ferrer and actress-singer Rosemary Clooney. His sister-in-law was singer Debby Boone and his first cousin was actor George Clooney.

The most intriguing aspect of Miguel’s career was his music. In 1974, Miguel drummed on Keith Moon’s solo album, Two Sides of the Moon, alongside such notable drummers as Ringo Starr, Kenney Jones, Jim Keltner and Moon himself. Later, he was part of a Los Angeles blues-rock band called The Jenerators, fronted by his best friend, actor Bill Mumy (of Lost in Space fame).