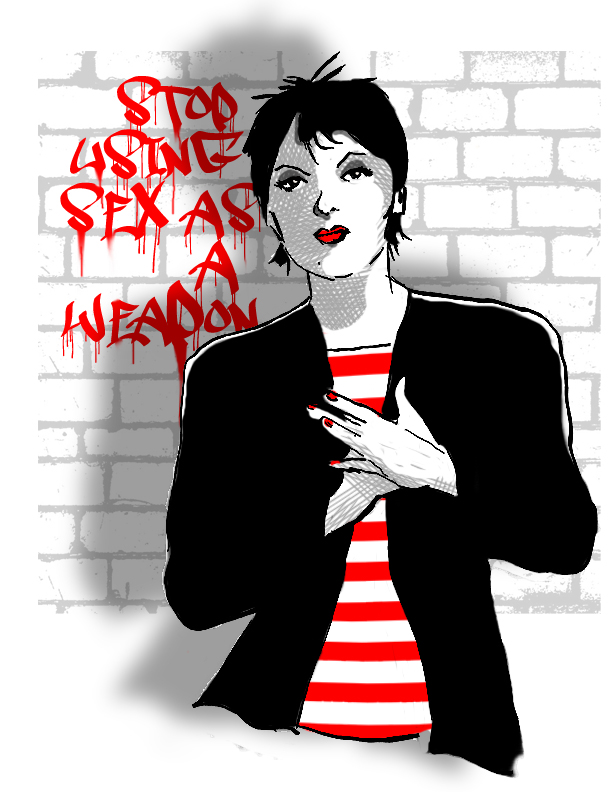 By the time Seven the Hard Way, her seventh album, came out, my musical tastes had moved on to bigger and better. Seven the Hard Way‘s lead-off track, “Sex as a Weapon” got some airplay, but despite a Grammy nomination and its provocative title, only reached number 28 on Billboard’s Top 100. The song, while it yearned to be a female empowerment anthem, suffered from unfortunate inane lyrics that were actually offensive to women.