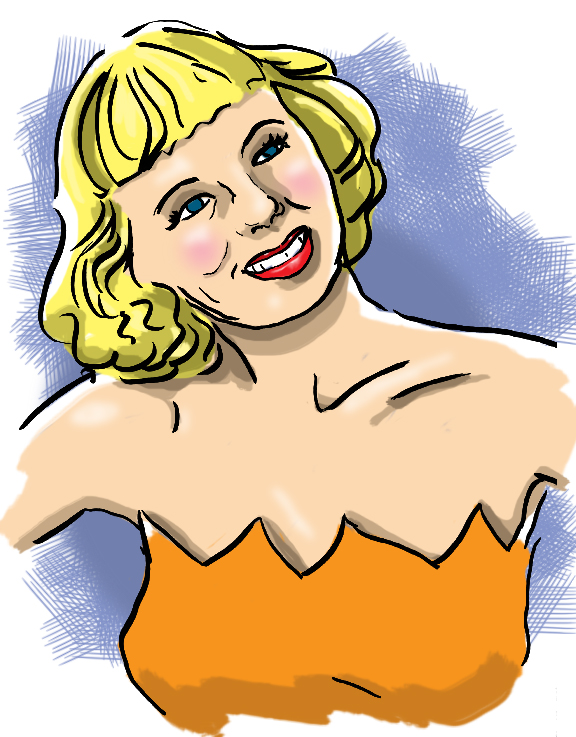 Pretty Dorothy Abbott ‘s career began in Las Vegas, when she worked as a showgirl at the Flamingo Hotel. She moved on to Earl Carroll’s Hollywood Revue, where the showbiz impresario gave her the baffling moniker “The Girl with the Golden Arm.”

In the mid 20s, Paramount Pictures offered her an unheard of $150 per week contract. She was stuck in bit parts as showgirls. nurses and waitresses and her career went nowhere. Although she appeared in top movies, including Little Women, Neptune’s Daughter, Annie Get Your Gun, There’s No Business Like Show Business, Rebel Without a Cause, Jailhouse Rock and South Pacific, she is practically unknown.

In the 1950s, she turned to television with guest roles on Leave It to Beaver and a brief stint as Jack Webb‘s girlfriend in Dragnet. At this time, Dorothy married former LA police officer Rudy Diaz. Diaz had quit the force to become an actor. He began to gain attention and was often seen out with other women. Soon he filed for divorce from Dorothy. The end of her marriage and her waning career was more than she could take. She took her own life on December 15, 1968 — one day before her 48th birthday.