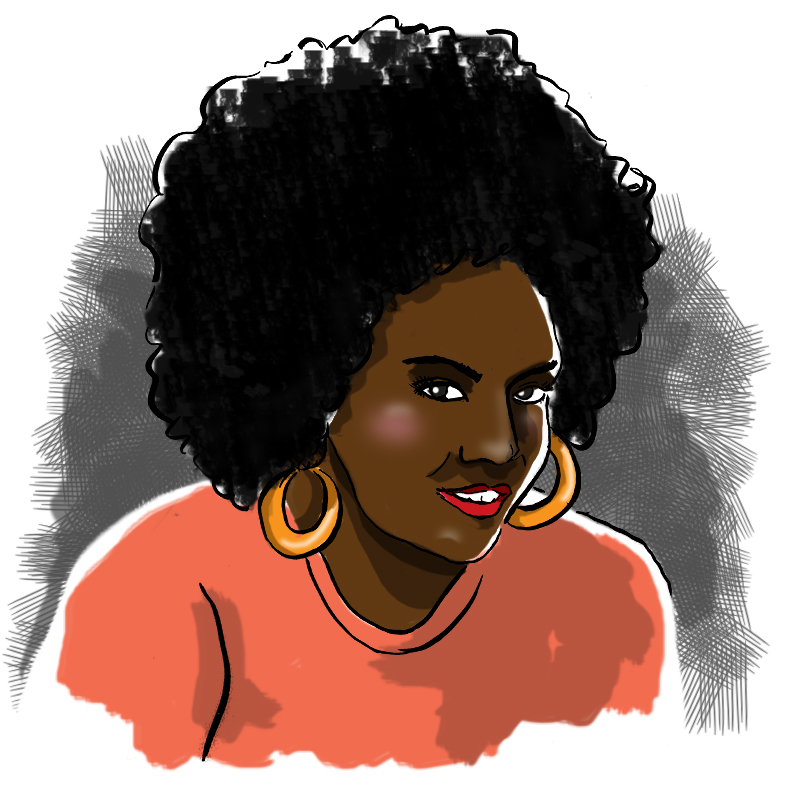 Statuesque Tamara Dobson participated in a few fashion shows while attending the Maryland Institute College of Art. Working her way towards a degree in fashion illustration, she began modeling and was soon appearing in commercials. After graduation, she moved to New York, where she modeled, appearing regularly in Vogue and Essence magazines. She represented high fashion brands like Revlon, Fabergé, and Chanel in commercials.

After a few bit parts, Warner Brothers Studios was banking on Tamara becoming the next Pam Grier. In the style of hits like Coffy and Foxy Brown, Tamara was cast in the title role in 1973’s blaxplotation classic Cleopatra Jones and its sequel Cleopatra Jones and the Casino of Gold.  While she wasn’t able to top Ms. Grier’s popularity, she did achieve a dubious distinction. At 6 feet, 2 inches tall, Tamara was listed in the Guinness Book of World Records as the “Tallest Leading Lady in Film.”

She was featured in a dozen episodes of the Saturday morning sci-fi series Jason of Star Command, alongside a post-Star Trek James Doohan (taking a role meant for Jonathan Harris) and the villainous Sid Haig. After the series’ cancellation, she starred in Chained Heat, a “women in prison” film with Linda Blair, Sybil Danning and Stella Stevens. Her final screen appearance was in Amazons, a made-for-TV cautionary tale about powerful women taking over society from men. The film, directed by Starsky & Hutch‘s Paul Michael Glaser, debuted around the time that Geraldine Ferraro was announced as Walter Mondale’s Vice-Presidential running mate.

Tamara retired from show business after a diagnosis of multiple sclerosis. She lived out of the spotlight until her death in 2006 at the age of 59.