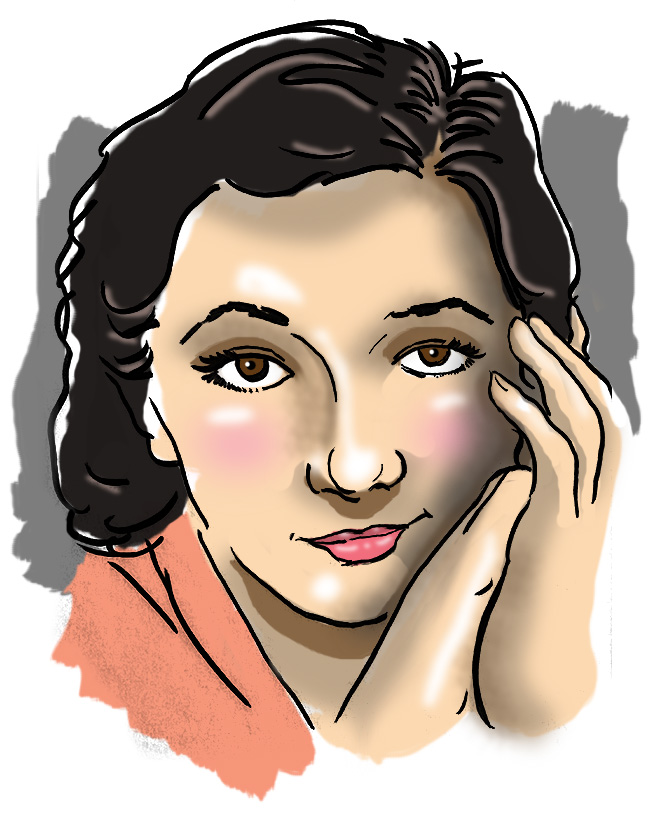 Twelve-year old Patsy Kelly made her show business debut as a vaudeville dancer. She eventually moved on to Broadway as a teenager until she landed a contract with producer Hal Roach. Young Patsy appeared in a series of popular shorts with Thelma Todd. Here, she honed her character of the wise-cracking sidekick. Patsy and Thelma made 35 shorts together until Thelma’s untimely death in 1935.

Patsy moved onto full-length pictures, usually playing smart-alec domestics and other working-class types. But her film career stalled in the 40s and she headed back to Broadway. She worked in various productions and soon became personal assistant to Tallulah Bankhead.

In the 1950s, Pasty made numerous appearances on episodic television. Patsy had roles in both dramas and comedies, including The Wild Wild West, The Dick Van Dyke Show and Alfred Hitchcock Presents. The 1960s brought Patsy a memorable role in the hit film Rosemary’s Baby. In the 70s, she won a Tony for her role of the tap-dancing maid in  the revival of No, No, Nanette. She also had small parts in several Disney films. She made her last screen appearance in a two-part episode of The Love Boat. A stroke, that left her unable to speak, ended her acting career in 1980.

At the height of her popularity, Patsy was an anomaly in Hollywood. In a time when gay actors’ sexual orientation was a closely guarded secret, Patsy was openly gay, often referring to herself, proudly, as a “dyke.” In a 1930 interview, she revealed that she was living with actress Wilma Cox and had no intention of marrying. She also claimed to have had an affair with Tallulah Bankhead while in her employ.

Patsy passed away in 1981 at the Motion Picture & Television Country House in Woodland Hills, California. She was 71 years old.