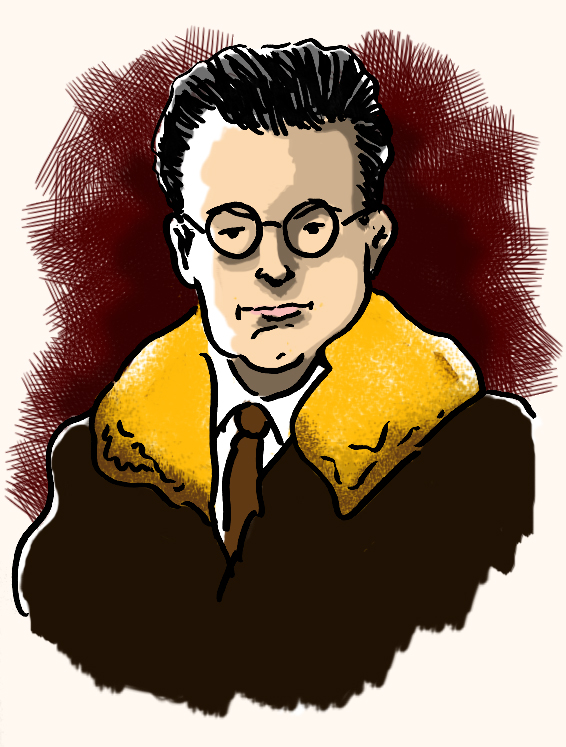 Edwin Geist taught and composed music and served as occasional conductor in his native Berlin in the early 1930s. However, when Nazi Minister of Propaganda Joseph Goebbels founded the Reichsmusikkammer (The Reich Chamber of Music), Edwin’s music was declared “degenerate,” along with compositions by Debussy, Stravinsky, Mendelssohn, even Artie Shaw and Bennie Goodman. Banned from music in Germany because of his Jewish bloodline, Edwin left for Lithuania. He met and married Jewish pianist Lyda Bagriansky. Here, he wrote operas, as well as pieces for piano and full orchestras. In 1941, the Nazis invaded Lithuania. Edwin and his wife were imprisoned at Ninth Fort in Kaunas.

Edwin was able to persuade the Fort’s commander that he was an important musician and “half Aryan.” He was released in March 1942. Upon his release, he worked hard and forged documents to secure the release of Lyda. He was successful and the couple managed to spend several months together until Edwin was rearrested and executed. A distraught Lyda committed suicide a few weeks later.

Friends broke into the couple’s boarded-up apartment and discovered a suitcase filled with music that Edwin had composed and a diary he had kept while he was separated from his wife. The musical works received a world premiere in 2002, the same year that Edwin’s journal — the account of his efforts to free Lyda — saw first publication.