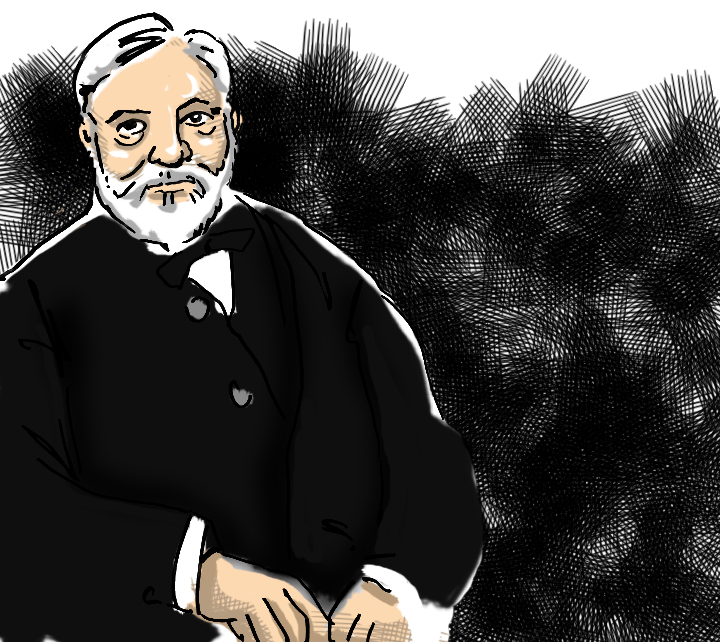 “As I grow older, I pay less attention to what men say. I just watch what they do.” — Andrew Carnegie

In 1889, self-made millionaire Andrew Carnegie wrote an article called “The Gospel of Wealth,” in which he described the responsibility of the country’s wealthy upper class to share and distribute their surplus funds to those less fortunate and in need . He inspired a new wave of nation-wide philanthropy. He made a case against extravagant and wasteful, self-indulgent spending. Instead, he explained, society would benefit most from distribution of wealth in a thoughtful manner and not in a way that encourages “the slothful, the drunken, the unworthy.”

Carnegie was a member of the South Fork Fishing and Hunting Club, an exclusive club whose beautifully-appointed headquarters was located on the Conemaugh River near the South Fork Dam in Western Pennsylvania. The fifty-plus members of the club purchased the dam from the state of Pennsylvania and provided maintenance of the dam in exchange for turning the area into a secretive retreat for its members. On May 31, 1889, the dam gave way after several days of heavy rainfall. The town of Johnstown was flooded under 20 million tons of water rushing at a rate equal to that of the Mississippi River. Over 2200 people died and Johnstown suffered over 17 million dollars in damage. The town of Johnstown unsuccessfully sued the South Fork Fishing and Hunting Club. Andrew Carnegie, however, built the town a new library.