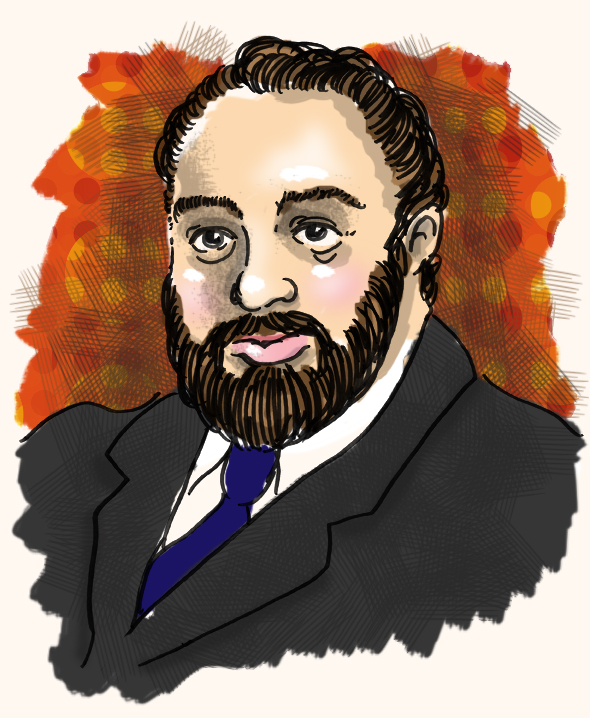 Stints as a mechanic, a chauffeur, valet and chef were not a good fit for Sebastian Cabot. He wanted to act — a type of lying, as he called the profession.

Sebastian worked regularly in films for thirty years, beginning with his debut in Alfred Hitchcock‘s 1936 thriller Secret Agent. (Actors Michael Rennie and Michael Redgrave also made their debuts in the film.) He was just as comfortable in Shakespearean tales as he was in science fiction and adventure films.

In the 60s, he was recruited  by Disney and made memorable voice-over contributions to The Jungle Book, The Sword and The Stone and several Winnie-the Pooh featurettes. He also joined the cast of the TV sitcom Family Affair as the stuffy Giles French, “gentleman’s gentleman” to wealthy bachelor Bill Davis (played by Brian Keith).

After five seasons, Family Affair was canceled, but Sebastian remained a staple on television. He appeared in several made-for-television Christmas-themed movies and hosted an anthology series of ghost stories (aptly titled Ghost Story). He even recorded an album of Bob Dylan songs, with unintentional hilarious results.

In the late 70s, he resided in British Columbia. After suffering his second stroke in three years, Sebastian died in 1977 at the age of 59.

In 2012, during an interview on the Late Show with David Letterman, comedian Billy Crystal mentioned Sebastian Cabot’s name. Letterman remarked that the actor’s name hadn’t been heard in 30 years. As the show broke for a commercial, Sebastian’s picture was displayed on camera in tribute.