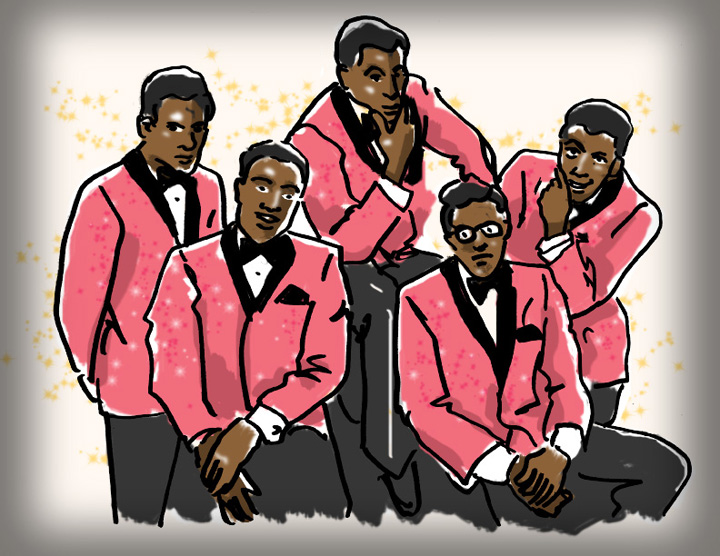 “I still got the moves, Blue.”

David Ruffin died in 1991 from an adverse reaction to cocaine. He was 51.

Melvin Franklin was diagnosed with rheumatoid arthritis in the 1960s. Regular cortisone treatments ravaged his immune system. He contracted necrotizing fasciitis, a flesh eating bacteria and fell into a coma. Melvin passed away in February 1995. He was also 52.

Otis Williams, at 72, still continues to tour and perform with a current incarnation of The Temptations.