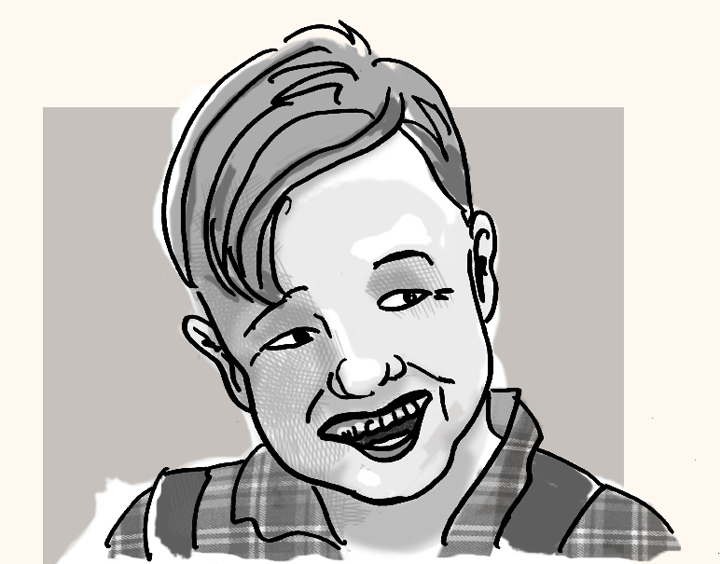 Bobby Hutchins made his debut with Hal Roach’s kid-friendly comedy troupe “Our Gang” at the age of 2. On his first day on the set, little Bobby ran around until he was out of breath, earning him his on-screen nickname “Wheezer.”

Cast as the tag-along little brother, Bobby appeared in 58 of the Our Gang short subjects over a period of six years. His character was popular, however his overbearing father kept him sequestered from the other child actors. Co-star Jackie Cooper remembered “When anyone would try to play with ‘Wheezer,’ his father would pull him away and whisk him off.”

Bobby left Hollywood in 1933 and returned to his native Tacoma, Washington. When his father saw his “cash cow” disappear, he divorced Bobby’s mother. Bobby enrolled in public school and left his brief show business career in the past.

In 1943, Bobby joined the military as an air cadet and entered World War II. In 1945, during a training exercise at California’s Merced Army Air Field, Bobby’s single-engine aircraft collided in mid-air with another plane that was also running training maneuvers. Bobby was killed instantly, though the other pilot survived. Bobby’s mother was planning a trip to the base for Bobby’s flight school graduation the next week.  Bobby was 20 years old.