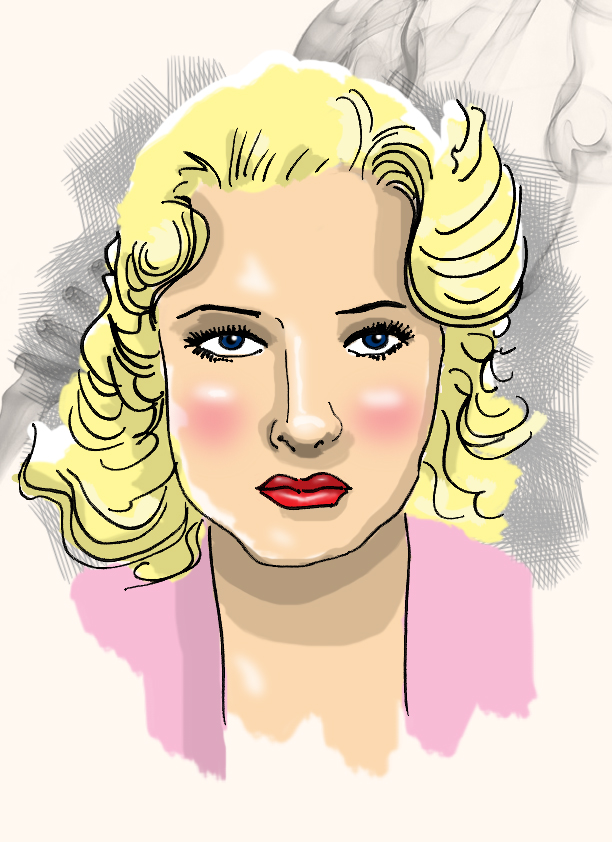 When 24-year old Gwili Andre (the former Gurli Andresen) arrived in Hollywood from her native Denmark, she had aspirations of movie stardom. She was undoubtedly beautiful — blond hair, blue eyes and statuesque. She was a near double for Hollywood darling Greta Garbo. Producer David O. Selznick was taken by her appearance and signed her to a contract with RKO, immediately giving her a role in 1932’s Roar of the Dragon and billing her as “America’s Most Beautiful Model.” Unfortunately, Gwili couldn’t act to save her life. Critics were unforgiving in their reviews of Roar of the Dragon, calling Gwili’s character portrayal “lifeless.”

She fulfilled her RKO contract with two “B” pictures and was released, reportedly yanked from the production of the 1934 comedy The Captain Hates the Sea. After a brief romance with millionaire Howard Hughes (possibly to evoke publicity), Gwili dropped out of the public eye. She attempted a comeback, but her reputation as a sub-par actress relegated her to minor roles in more “B” pictures.

Gwili didn’t fare much better in her personal life either. She married and divorced twice and turned to alcohol for salvation. She was rejected by both the acting and modeling industry. In 1959, one day after her 51st birthday, Gwili gathered her collection of her press clippings, publicity stills and promotional trinkets into a pile on the floor of her small, California apartment and set it on fire. She died in the blaze.