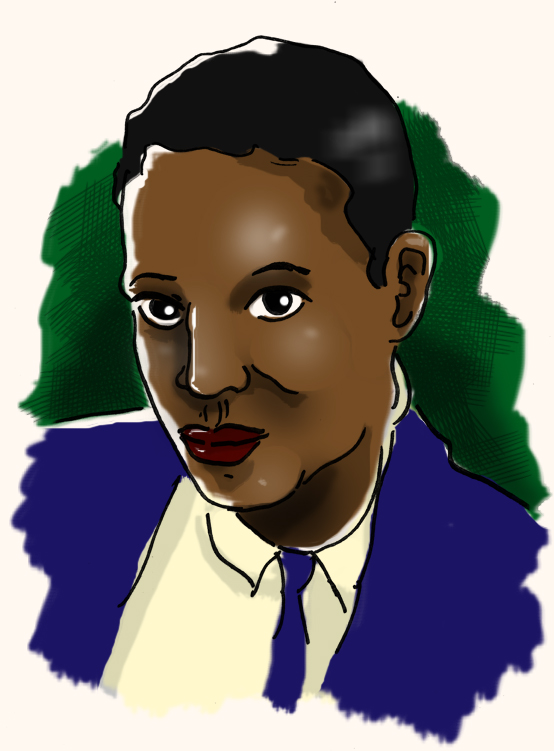 Using the stage name “King Curtis,” he earned a reputation as a respected session musician, playing on recordings by artists  as varied as Buddy Holly and Andy Williams. His distinctive sax can be heard in The Coasters’ classic “Yakkety Yak.” He also served as leader for Aretha Franklin’s backing band, The Kingpins. When The Beatles played Shea Stadium in 1965, Curtis and The Kingpins opened the show.

Curtis next joined The Rimshots and, in 1971, recorded the funky “Hot Potatoes,” which was adopted as the theme to the television show Soul Train. Curtis continued to record for other artists, including sax contributions on John Lennon’s Imagine album and production for Joe South’s hit “Games People Play.”

In August 1971, Curtis was lugging an air conditioner up the front steps of his brownstone on West 86th Street in New York City. Two known neighborhood drug dealers were getting high on the steps and blocking Curtis’ path. He asked them to leave and, when they refused, a heated argument began. Twenty-six year-old Juan Montañez pulled a knife and stabbed Curtis in the chest. Curtis, who stood over six-feet tall, wrestled the knife away from Montañez and stabbed him several times before collapsing. An ambulance was called, but Curtis died from his injuries before they reached Roosevelt Hospital. Curtis was 37.

Atlantic Records closed their offices on the day of King Curtis’ funeral. The service was attended by Aretha Franklin, Stevie Wonder, Brook Benton, The Isley Brothers and Duane Allman (who would die in a motorcycle accident in two months). Reverend Jessie Jackson delivered the eulogy.

Curtis was pothumously inducted into the Rock and Roll Hall of Fame in 2000.