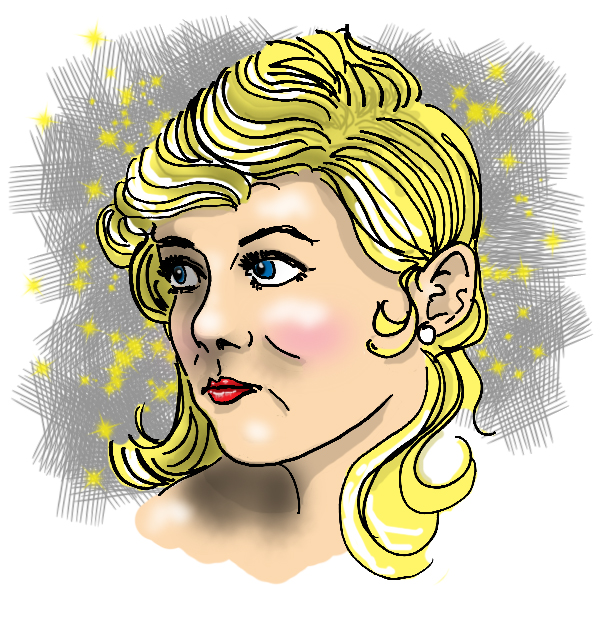 Sunny Sue Johnson made her acting debut in a second season episode of the fluffy 70s crime drama Charlie’s Angels. She was next cast as “Otter’s Co-Ed” in a scene in Animal House that ended up on the cutting room floor. She appeared in a number of small roles on TV and in films in the late 70s and early 80s. Director Charles B. Griffith (best known for his work with Roger Corman on Bucket of Blood and the original Little Shop of Horrors) cast Sunny – the day before shooting began – in his horror spoof Dr. Heckyl and Mr. Hype opposite Oliver Reed. She followed that with a more substantial part in The Night the Lights Went Out in Georgia in 1981.

In 1983, Sunny landed her biggest role, and the one for which she is best remembered. She starred alongside Jennifer Beals in Flashdance, playing the lead character’s best friend, figure skater Jeanie Szabo. This role led to a four-episode stint on Hill Street Blues creator Stephen Bochco’s newest series, Bay City Blues, which followed the exploits of a minor league baseball team. The show, unfortunately, lasted only those four episodes.

On June 18, 1984, Sunny’s live-in boyfriend, character actor Archie Hahn, found Sunny unconscious. She was rushed to UCLA Medical Center where it was determined that a blood vessel had burst in her brain. Sunny was placed on life support, but was unresponsive. She never regained consciousness and passed away on June 19 at the age of 30.