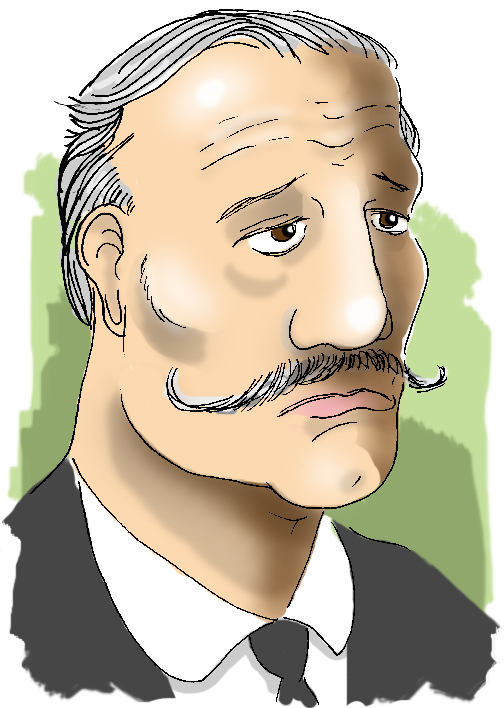 Character actor Louis Calhern started off as a bit player and prop boy in touring burlesque companies. After a stint in the service in World War I, Louis returned to the stage, using his experience as a springboard to film. He worked in silent pictures for innovative and controversial director Lois Weber, one of Hollywood’s first female directors  still revered today.

Louis’ varied roles showcased his versatility. He played the straight man to the zany Marx Brothers in the classic Duck Soup,  a singing Buffalo Bill opposite Betty Hutton in Annie Get Your Gun  and the shifty attorney keeping a young Marilyn Monroe as a mistress in The Asphalt Jungle.  Louis also tackled Shakespeare, with the title roles in Julius Caesar and King Lear. In addition, he was directed by Alfred Hitchcock in Notorious.