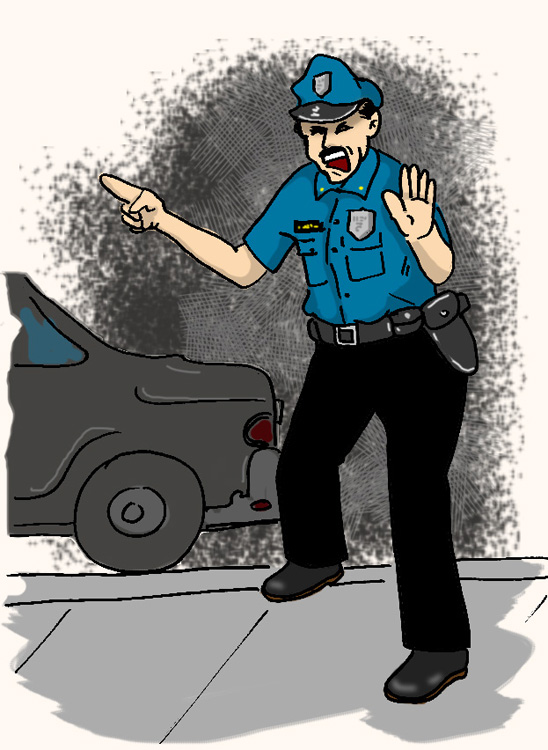 Early on Friday morning, September 20, 1991, my family gathered together to bury my mother. We all met at the facility — a large building surrounded by a huge blacktop parking lot. It was constructed just outside the city as an auxiliary to the funeral directors’ main location on a busy thoroughfare in Philadelphia. The main office, which houses a small chapel, has serviced the Philadelphia Jewish community since 1877. The new suburban operation could accommodate larger attended funerals while cutting down on the hassle of traffic, parking and overall inconvenience.

Just two days earlier, my wife and I, along with my father and my brother, found ourselves sitting in the administrative offices of the same building we were in now. Ben, the patriarch of the funeral directing family, personally guided us through the gut-wrenching process of picking out a casket and making the other arrangements. The whole ritual was very surreal, but it all hit home when we assembled again for the actual ceremony.

We arrived an hour or so before the predetermined start time and long before any mourners. We filed in to the building — first my father, then my brother and me and our respective wives —  through a side door that led to a special “family only” room behind the main chapel. We were met by Ben who shook our hands and nodded his head in solemn sympathy, an action he’d been practicing and performing for decades. Ben briefly explained the minimal procedure of the ceremony and then the room was silent. Suddenly, my father — awkwardly trying to make small talk — asked Ben how he liked the new suburban faculty as compared to the compact building in Philadelphia.

Ben began to compare the easy-going police force of pastoral Southampton to the famously belligerent and corrupt Philadelphia law officers. And then he told a story…

When funerals were taking place, Ben had to arrange for Philadelphia Police to direct traffic on busy Broad Street, as the hearse, limousines and other members of the funeral procession maneuvered out of the tiny parking lot. Of course, the policemen would receive generous (but unmentioned) compensation from Ben, although they despised the assignment. At one funeral, in particular, Ben had to quickly jump out of the lead car and assist an elderly member of the immediate family who needed the help of a walker. The car stopped at the end of the driveway, with its front end in the street, as Ben leaped out and ran up to help the older woman with the walker into the car. A veteran policeman — one who knew Ben, but resented funeral duty — pounded on the hood of the temporarily-stopped vehicle.

“Get this car outta here!,” the cop yelled.

Ben, his arm wrapped around the shoulders of the woman as they inched their way towards the open car door, called back in a more appropriate half-whisper, “I’ll be there in a second, as soon as I get her settled.”

The policeman, a big mustachioed lug with a face reddened from years of heavy drinking, spit back, “You goddamn Jews think you own Broad Street! Now get this car going!”

Stray members of the funeral contingency froze in place and whipped their heads in the policeman’s direction. Several car windows quickly rolled down so the occupants could  get a better listen. Ben leaned over to the woman and said, “I’ll be right back.”

He marched up the the policeman, and — in his best suit and in full view of the entire group of mourning family and friends — reared back and punched the officer square in the mouth, his heavy class ring connecting with the officer’s mandible. The officer tumbled backwards. Within seconds, six policemen had surrounded Ben while one forced his wrists into a pair of handcuffs.  Another member of Ben’s family jumped into Ben’s place and took over the proceedings, as Ben was whisked away to police headquarters.

The desk officer looked up from his log book.

“Ben? What are you doing here?, ” he asked. He had known Ben for many years.

Ben, flanked by two officers, told his story and mentioned the trouble-making cop by name.

“Ugh! Him!,” the desk officer said, rolling his eyes, “I would’ve figured!”

Several months later, the Philadelphia Inquirer ran a story about a policeman who was caught in the middle of the day, drinking in a bar during his shift and dancing on the bar, stripped down to his boxers. It was Ben’s instigator.  He was relieved of his duties.

Ben finished his little anecdote and looked up at my family. We were dumbfounded.

“Okay, folks,” he said, smiling and pointing to the chapel door, “Time to go out there.”