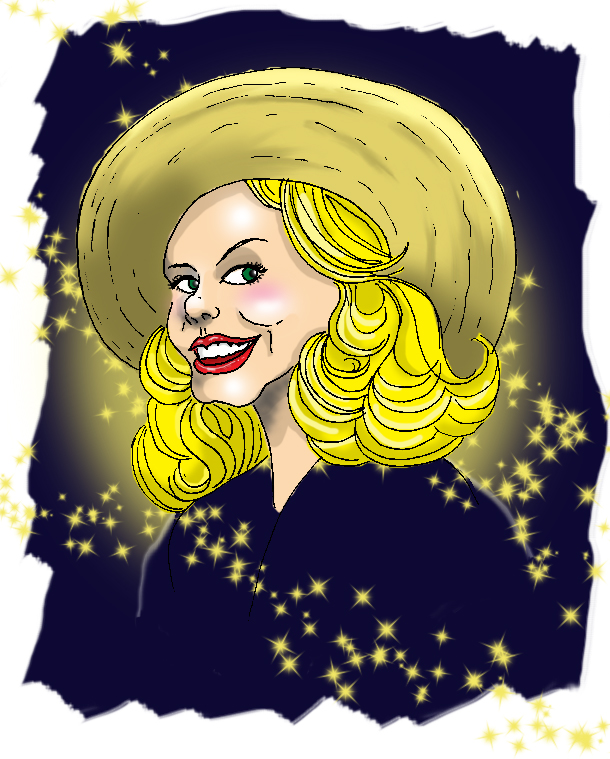 Eugenia Eagles quit school as a child to work as a cash girl in a Kansas City department store to help her widowed mother support six children. But, at 15, young Jeanne caught the acting bug and began touring with a traveling theater company.

At 21, she headed to New York City, where she became one of the famed Ziegfeld Girls. Jeanne appeared in numerous stage shows, including three consecutive productions opposite the revered George Arliss, the first British actor to win an Oscar. In 1915, she landed her first motion picture role for the Thanhouser Film Corporation, a pioneer in silent movies with over 1,000 films to their credit.

Jeanne was back on the stage in 1922 with a starring role in Somerset Maugham’s Rain. She toured for two years in the show and returned to Broadway for a farewell performance in 1926. After failing to show up for a play in Milwaukee, she was banned from the stage for 18 months by the Actors Equity Union. Jeanne used the time to go to Hollywood. She made two films, The Letter  and Jealousy,  both released in 1929.

Booked for a big Broadway comeback, Jeanne passed away suddenly in a New York hospital. Three independent coroner’s reports arrived at three different causes of death, but evidence pointed to excessive amounts of alcohol and heroin. Jeanne was 39 years old.

Jeanne was nominated for the 1929 Best Actress Oscar for her role of Leslie Crosbie in The Letter,  making her the first actress to receive a posthumous nomination. She lost to Mary Pickford in Coquette.  (Eleven years later, The Academy nominated Bette Davis for the same role in a remake of The Letter.  She lost as well… to Ginger Rogers in Kitty Foyle.)