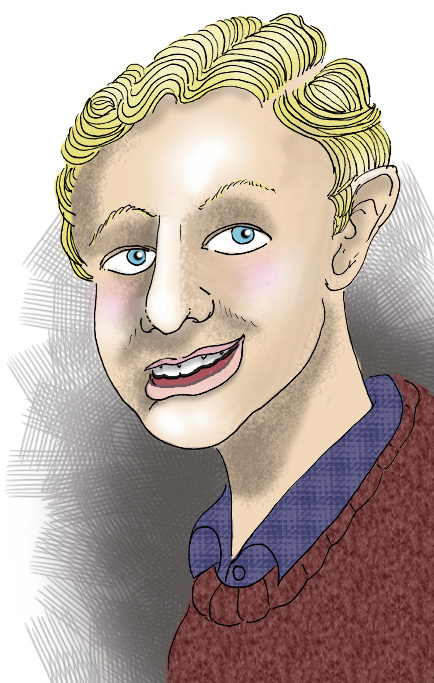 Gary Vinson began showing up in guest roles on popular TV series in the late 1950s. He appeared in comedies like The Adventures of Ozzie and Harriet, dramas like Perry Mason  and Westerns, like Gunsmoke  and Bat Masterson.  In 1960, he was cast as a regular in the short-lived drama The Roaring 20s  with Dorothy Provine.

In 1962, he landed the role for which he was most associated – Quartermaster George “Christy” Christopher on the Ernest Borgnine military farce McHale’s Navy.  He appeared in seventy-nine episodes until the series’ end. He was then immediately cast as the town sheriff in the promising CBS sitcom Pistols ‘n’ Petticoats.  The series, conceived by George Tibbles, producer of My Three Sons and writer of the Woody Woodpecker  theme song,  was a Western spoof. The show was initially very popular, thanks to its star, 40s Hollywood actress Ann Sheridan. When Ann signed on to the series, she was already in failing health and twenty-one episodes in, she passed away. After struggling in the ratings, CBS canceled the show two months after Ann’s death.

From the late 60s until the 80s, Gary’s acting services were in high demand and he kept busy with many guest shots in episodic television.

In 1984, facing legal trouble from serious allegations of sexual misconduct, Gary committed suicide. He was 47.