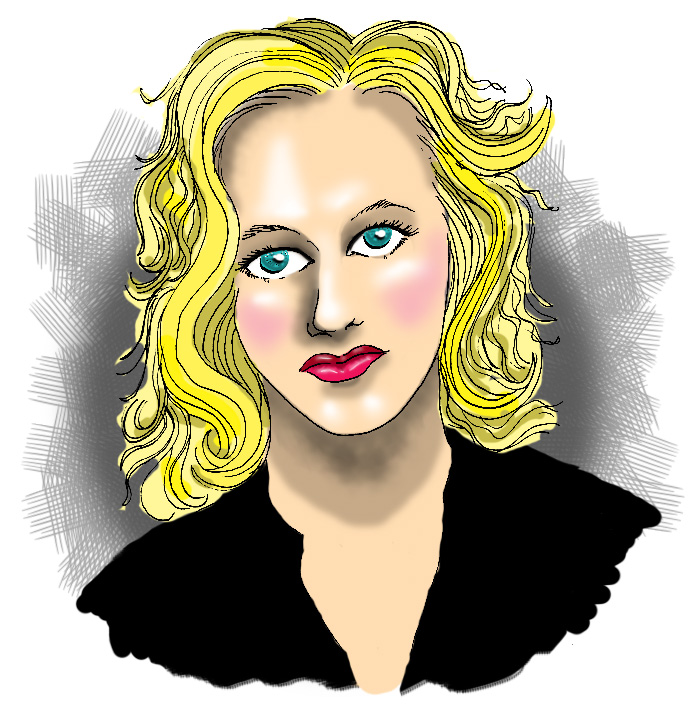 Kim Walker appeared in guest roles on a dozen television shows. She was featured regular cast member in the nearly forgotten, short-lived series The Outsiders,  based on the film of the same name. Kim’s big screen roles mostly included a handful of throwaway roles in little-known films. The exceptions being the John Cusack favorite Say Anything  and the part for which she is most remembered.

Kim embodied the malicious high-school queen bitch Heather Chandler in the 1988 black comedy Heathers.  In the film featuring Winona Ryder and Christian Slater, Kim lit up the screen with her wicked performance as the loathsome leader of the school-ruling clique that passed judgement and spewed insults at her fellow students.  In Heathers,  Kim delivered her most famous and memorable line – “Did you have a brain tumor for breakfast?”

Thirteen years later, Kim died of a brain tumor at the age of 32.