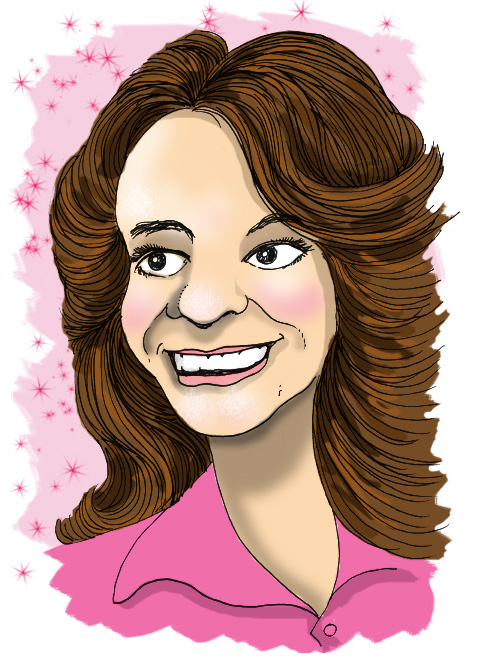 Alexa Kenin began acting as a child, landing her first role opposite Academy Award-winning actor Jason Robards in the 1972 TV movie The House Without a Christmas Tree. She appeared in several more TV productions, including five Afterschool Specials.

The 80s brought Alexa her big-screen debut in the Tatum O’Neal-Kristy MacNichol teen camp film Little Darlings. After more guest roles on episodic television, Alexa found herself in a supporting role alongside Clint Eastwood in Honkytonk Man  in 1982.

Soon, Alexa was cast in her most-remembered role as Jenna in Pretty in Pink  with Molly Ringwald. Just after Pretty in Pink  wrapped production, 23-year-old Alexa was found dead in her Manhattan apartment. Although still officially classified as an unsolved crime, the belief is that she was murdered by a jealous ex-boyfriend.