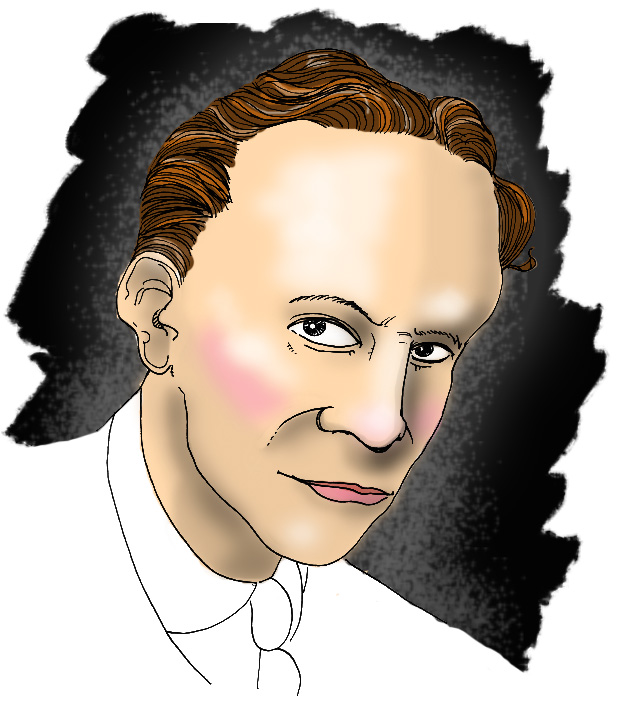 Tom Forman was a prolific “triple threat” in the early days of Hollywood. He was an actor in over 50 films beginning in 1913. He wrote seven screenplays and he was a sought-after director, calling the shots on over twenty-seven films. He directed top stars of the day including Lon Chaney and Mary Astor.

In November 1926, Tom was scheduled to direct the Columbia production of The Wreck.  The night before filming was set to begin, Tom shot himself through the heart. He left no explanation. Tom was 33 years old.