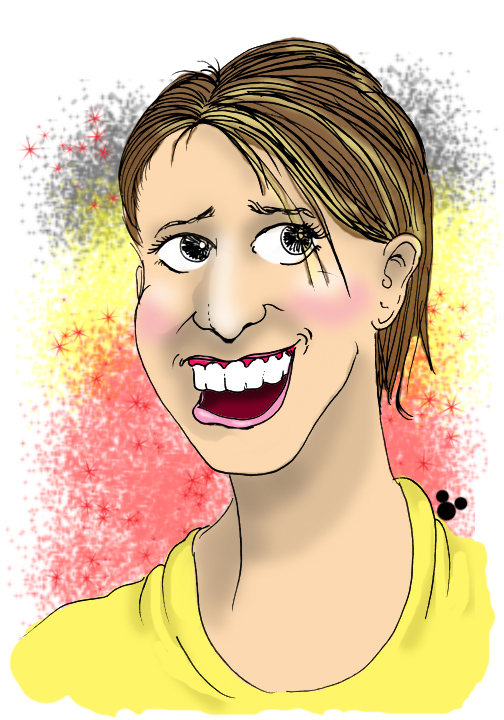 At quarter to six on the morning of March 22, 2011, Rebecca Coriam picked up the phone in a hallway of the Disney cruise ship “Wonder”, dialed an on-board number and, after speaking for a minute or two, began to cry. A fellow crew member, passing her on his way to who-knows-where, stopped to ask Rebecca if she was okay. She nodded in the affirmative and he continued on his way.

That was the last time Rebecca, or “Bex” as she was known to family and friends, was seen.

When Rebecca failed to show up for her morning shift as a youth activities counselor, Disney Cruise Line executives contacted her parents at their northwestern England home to say she was missing. Mr. and Mrs. Coriam were invited to Los Angeles to meet the ship when it made port at San Pedro. They were met by Superintendent Paul Rolle of the Royal Bahamas Police Force. Because the Disney Wonder is registered in The Bahamas, investigations of this nature fall under Bahamanian jurisdiction. The officer informed Rebecca’s parents that police had little to go on.

Upon arrival in the Los Angeles suburb of San Pedro, Rebecca’s distraught parents hoped to talk to crew and passengers but, instead were greeted by an empty ship as preparations for the next scheduled cruise had already begun. They were able to talk with some crew members, but received only minimal information. They gathered Rebecca’s belongings – photos, clothing, rosary beads – and watched the short surveillance video of Rebecca on the phone in the hallway. They were given cold, vague answers to their numerous questions. The ship’s captain told them a pair of flip-flops, that may have belonged to their 24-year-old daughter, had been found in a private “crew only” area, but they couldn’t be sure. Soon, the bewildered and distressed couple found themselves standing on the San Pedro dock as the ship  emblazoned with the universally-recognized “mouse ears”  sailed off on another journey, leaving them to wonder if they’d see their dear Bex again or if anyone cared if they ever would.