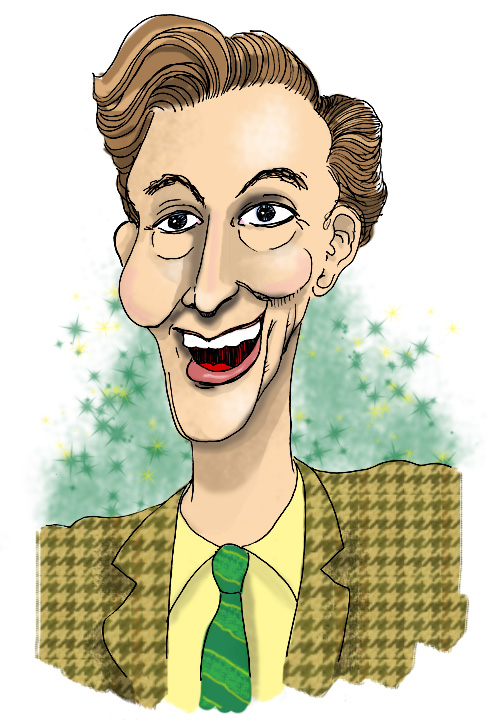 After finishing school, Michael Wilding got a job in the art department of a London film studio. Despite his ability as an artist, he was recruited and groomed by the studio to be a movie star. With his dashing good looks and relaxed demeanor, he launched what would become a three-decade career in 1933. He starred in numerous British films including two of Alfred Hitchcock’s lesser-known efforts Under Capricorn and Stage Fright.

In 1952, Michael divorced his wife of fifteen years to marry Elizabeth Taylor, who was twenty years his junior. It was the second marriage for each. The marriage lasted five years and produced two children. The couple had an amicable split and remained friends after their divorce. Just after his divorce, he began a secretive affair with actress Marie McDonald, until he broke it off to remarry in 1958.

Michael accepted steady acting roles throughout the 60s. He was forced to cut back on his working schedule due to his life-long battle with epilepsy. In 1979, 66 year-old Michael was at his home in West Sussex, England, when an epileptic seizure caused him to fall down a flight of stairs. He died from head injuries sustained in the fall.