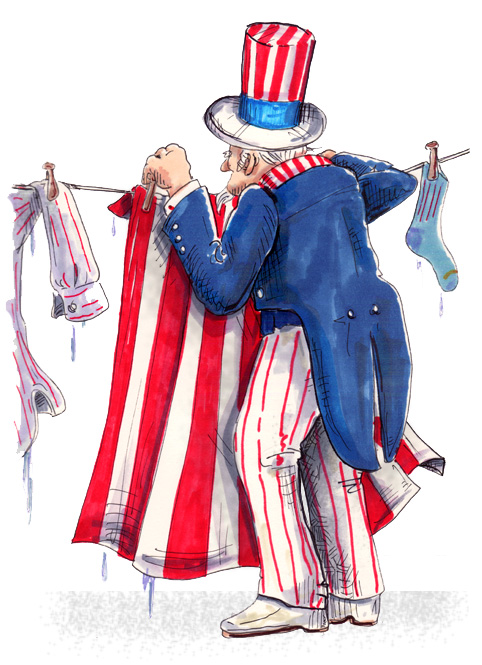 Norman Thomas was a noted pacifist, war critic, conscientious objector, co-founder of the National Civil Liberties Bureau (the precursor to the ACLU) and six-time presidential candidate for the Socialist Party of America. He was outspoken against the United States’ involvement in World War I, World War II and, later, Vietnam. He opposed Japanese interment camps in the US. He worked to welcome victims of Nazi persecution to the US and campaigned against segregation and racism. He criticized the Catholic Church’s stance on birth control. He was very critical of Zionism and of Israel’s policies towards the Arabs and often collaborated with the American Council for Judaism. A plaque in the library of Princeton University honoring Mr. Thomas reads: “I am not the champion of lost causes, but the champion of causes not yet won.”

And Mr. Thomas loved his country with the passion of the Founding Fathers.