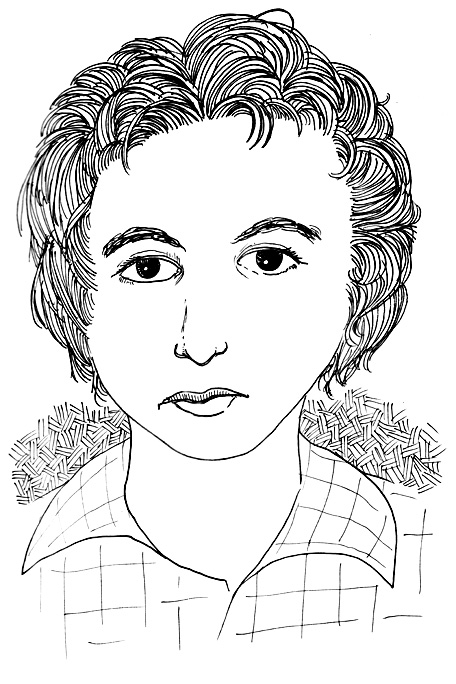 Kitty Genovese was headed home after another late evening at Ev’s Eleventh Hour, the bar in Hollis, Queens where she worked as the night manager. She parked her car in the Long Island Railroad parking lot and began to walk the one hundred feet to her apartment across the street. The entrance was located at the end of an alley at the rear of the building. The early morning hours of Kew Gardens, New York were quiet and Kitty expected to take the walk home undisturbed. Except on that particular night in March 1964, Winston Moseley, a 28 year-old man with no previous criminal record, stood in Kitty’s way.

Kitty was startled by Moseley’s figure in the shadows. She began to hasten her stride, but Moseley attacked and stabbed Kitty twice in the back. Kitty stumbled and screamed, “Oh my God, he stabbed me! Help me!”, but at three in the morning, the windows of the surrounding apartments were all shut tight and most neighbors were sound asleep. As Moseley closed in, a lone neighbor hollered, “Let that girl alone!” from an upper-floor window. Moseley panicked, ran to his car and backed up to the next cross street. Kitty staggered, bleeding and in need of assistance — but the darkness hid her from view of anyone looking out the windows of the surrounding courtyard.

Ten minutes later, Moseley returned and searched for Kitty. He checked the train station parking lot and the courtyard of the apartment building, trying the entrance doors to each apartment hallway. The first one was locked. The second was not and he opened it to reveal Kitty lying on the hall floor. She screamed. Moseley stabbed her seventeen more times and as she was dying, he raped her. He stole $49 from her purse before fleeing. Police soon arrived after receiving a call from Karl Ross, a neighbor who briefly heard the second assault. Kitty was transported by ambulance to a nearby hospital, but died en route.

Based on interviews and investigation, police estimated that a dozen people had heard or witnessed portions of the attacks. Many were unaware that an assault or homicide was in progress. Some thought that what they saw or heard was either a lovers’ quarrel or a drunken brawl or a group of patrons leaving a nearby bar and, therefore, saw no reason to call the police.

Winston Moseley was apprehended and, after confessing to two more murders, was sentenced to death. A subsequent appeal commuted the punishment to life imprisonment. In 1968, Moseley was brought to a Buffalo hospital for minor surgery. He overcame a guard, grabbed a gun, and took five hostages, sexually assaulting one of them. Following a tense standoff, Moseley was returned to prison. He has been eligible and turned down for parole several times. His next parole hearing is scheduled for November 2011.

This past Friday would have been Kitty’s 76th birthday.

UPDATE: After numerous denied paroles, Moseley died in prison in 2016 at 81 years old.