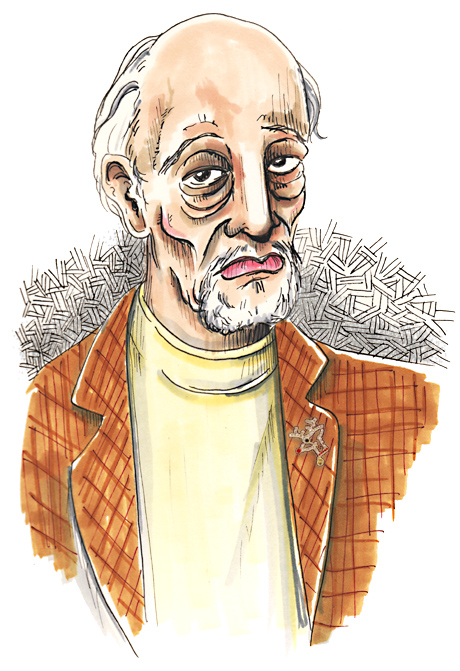 In 1939, retailer Montgomery Ward was looking for a gimmick to drum up business for the upcoming Christmas holiday. In the past, they had distributed free coloring books to children and decided to produce a book of their own to save money. They assigned in-house copywriter Robert May to come up with an appealing holiday story for children. May penned a little poem of a spunky outcast reindeer determined to help guide Santa’s sleigh through a particularly foggy Christmas Eve. He dismissed “Rollo” and “Reginald” before settling on “Rudolph” as the name for the main character. May’s brother-in-law, songwriter and radio producer Johnny Marks set the poem to music and in 1948 singer Harry Brannon introduced it on New York City radio. In 1949, singing cowboy Gene Autry reluctantly recorded “Rudolph the Red-Nosed Reindeer”. It sold 2.5 million copies in its initial release and went on to sell 25 million copies making it the second biggest selling song of all time, a status it held until the 1980s. Over the years, the song was recorded by many artists as diverse as Dean Martin and Alan Jackson to the Chipmunks and The Jackson 5.

Johnny Marks formed a music publishing company, St Nicholas Music, in 1949 and established a career perfectly suited for a nice Jewish boy from New York  writing Christmas songs. In the course of thirty years, Johnny wrote 94 songs, including over a dozen of the most famous and beloved Christmas songs of all time. Johnny authored “Holly Jolly Christmas”, “I Heard the Bells on Christmas Day”, “Run Rudolph Run”, “Rockin’ Around the Christmas Tree” and many others. In 1964, he wrote eight more songs for the Rankin-Bass animated holiday special based on his most famous composition about that crimson-snouted caribou.

In addition, Johnny served as director of American Society of Composers, Authors and Publishers (ASCAP) from 1957 to 1961. He was inducted into the Songwriters Hall of Fame in 1981.

Johnny passed away in 1985 at the age of 76. His son still maintains the publishing business as the popularity of Johnny’s holiday catalog shows no signs of dying.